Let It Be the highlight of spectacular BEN ball 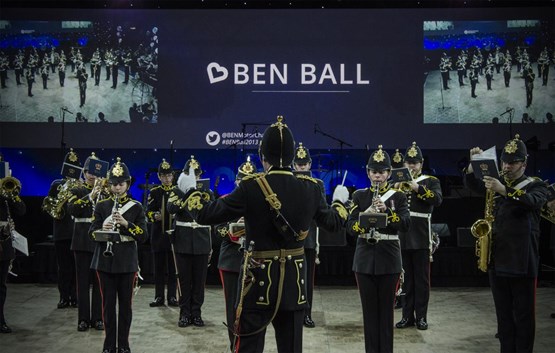 Leading figures from the automotive industry showed real generosity at the 2013 BEN Ball, as they were treated to numbers from hit Beatles musical, Let It Be.

Held at the Grosvenor House hotel on London’s Park Lane on 11 December, guests enjoyed a lavish four-course dinner and participated in a spectacular auction.

Items up for grabs included a Jaguar F-Type, a Kawasaki J300, four tickets to One Direction at Wembley, two Champions League tickets, a Ferrari Factory Tour and an 18-seat private box at the O2 to see Taylor Swift.

David Main, BEN’s chief executive, commented: “The BEN Ball is the highlight of our year and a very special night for all concerned.

“We are so fortunate to have such a committed group of businesses and individuals, who give generously their time and money to ensure that BEN is able to support those less fortunate in our industry.”