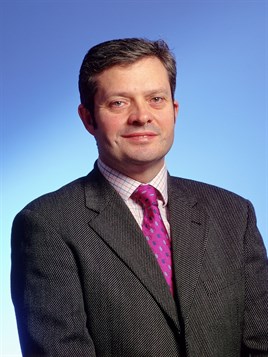 VW Group UK has issued a statement this morning saying Paul Willcox is leaving the company with immediate effect.

Willcox had joined the company in September after a long career with Nissan, including MD of Nissan GB and vice president, sales and marketing, at Nissan Motor Europe.

VW said Willis, who's been helping lead VW's China operation, will take over as UK group MD from February 1, 2014.

Willis is well known to the UK franchised network, having been brand director of Volkswagen UK from 2000 to 2008, when he left to head VW Group Ireland.

Willis said: ‘I’m delighted to be returning to the Volkswagen Group in the UK.  The group is going from strength to strength and now holds close to a 20% of the UK car market.’