New car registrations up 13.4% in June, securing double digit growth in first half of 2013 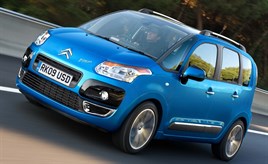 The latest figures from the Society of Motor Manufacturers and Traders (SMMT) said the continued rise in registrations was boosted by the consistent strength of private demand from customers, particularly in MPV, supermini and mini car segments.

Volumes in Q2 rose by 13% this year, posting the strongest quarterly rise since Q3 2011.

“This growth is a clear indicator that manufacturers and dealers are delivering desirable new products with tangible cost savings from the latest fuel-efficient technology coupled to a wide variety of competitive finance offers.

“While there are still potential challenges ahead, recent robust growth suggests that the market is on course to perform well ahead of 2012 levels."

Private, fleet and business sectors grew from January to June, but private demand increased the most over the first half of the year, up 17.1%, after a 21.3% rise in June.

The UK continues to buck new car market trends in some EU27 countries, with buyers returning to the market after a sustained hold-off from purchasing new vehicles, enticing finance deals and desire to switch to more fuel-efficient models driving market growth.

The Ford Fiesta remains the best-selling model in both the month and year-to-date.

Keith Lewis, SMMT head of communications, said: “The start of 2013 has been really positive and we’re still expecting over 2.1 million vehicle registrations this year.

“We have some wider concerns that things might not continue at the pace we’ve been seeing, but we’re still expecting positive sales to be coming in for the rest of the year.”

Download the full new car registration figures for June 2013 from the SMMT.

Brands in growth for June

Ford led the registrations with its Fiesta in June and posted impressive growth among the volume brands with registrations up 31.89% to 31,197 units, in comparison to an increase in registrations from Vauxhall of 16.57% and VW at 14.43%. 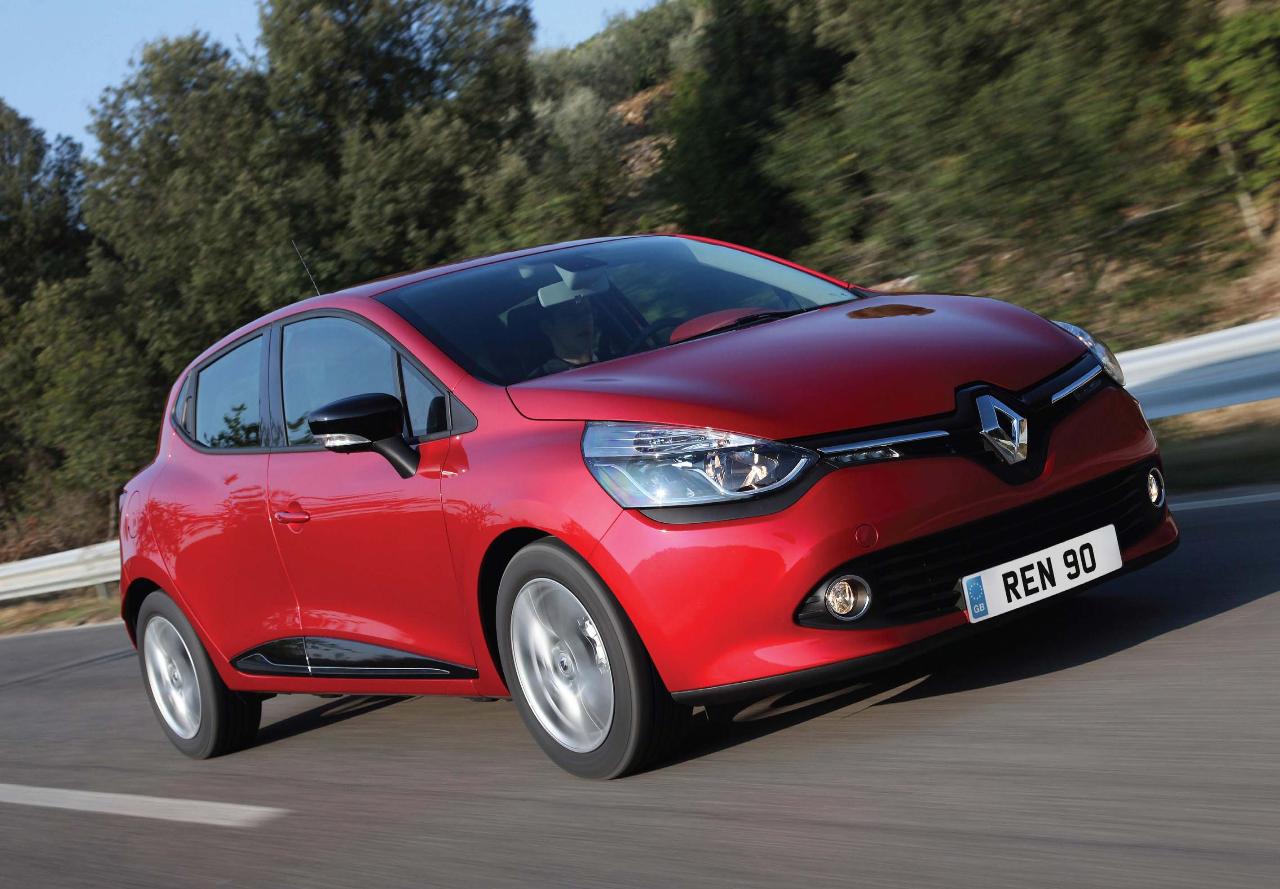 The largest amount of growth actually came from Lotus, registering 17 cars for a 466.67% increase, but the most impressive performance for June came from Suzuki and Renault, with growth of 38.14% and 34.27% respectivley.

Suzuki's sales will be bolstered by its popular Swift model and dealers will soon be getting hold of the C-segment Suzuki S-Cross model.

Renault dealers will be pleased with the progress of growth delivered by the Clio and will be hoping volumes can be built upon with the forthcoming Captur model to help dig the brand out of the hole it has fallen into since dropping from almost 90,000 sales in 2008 to 41,000 in 2012.

People were also splashing out for luxury models in June, with registrations up 66.67% for Maserati to 35 units and 61.67% for Aston Martin to 97.

Brands in decline for June

Chrysler and Alfa Romeo are still having a tough time finding a place in the UK market. Registrations at Chrysler fell by 32.26% to 231 units in June, while Alfa Romeo registrations dropped by 29.14% to 445 units.

Porsche didn't manage to get in on the luxury sales binge enjoyed by Aston Martin and Maserati in June, with volumes down 13.23% to 669 units. Mini also had a registrations blip in June with a 16.71% drop to 5,956. The new Mini Hatch will be revealed soon, so expect excitement for the brand to ramp up in the near future.

Infiniti is still working from a small sales base in the UK in an attempt to gain traction against German premium rivals. New dealerships are being appointed (Humberside Motor Group takes the network to seven in the UK) but registrations fell by 57.14% in June to 12 units. Dealer groups just representing Infiniti must be considering other brands to add to their portfolio to help make the businesses sustainable

“In addition, car manufacturers have responded to consumers concerns over the high price of petrol with the average consumer gaining over £10/week saving on fuel on trade-in. The figures also reveal for the first time in several years that consumers are switching away from buying used cars back towards buying new cars. Experian released figures yesterday showing that the used car market fell 5% during Q1 2013.

“These factors aren’t likely to change soon, driving a healthy performance over the second half of 2013, which will be music to the ears of car manufacturers, dealers and the consumer.”

Dr. Christian Stadler, Warwick Business School associate professor of strategic management, said: "During the financial crisis many people were put off buying a new car, but with growing consumer confidence in the UK they are now going ahead with these purchases.

"Also, when sales of new cars dropped dramatically during the crisis it means there are now less used cars available. As there are less used cars those which are in the market are sold for a higher price. If a used car is expensive many people think they might as well buy a new car.

"The rise in UK new car sales shows a growing consumer confidence in the UK reflecting a better job market and a more stable housing market."

“Consumers continue to be drawn into the showroom by new products and services offered by dealers and manufacturers.

“We also anticipate some pent up demand from consumers who have delayed buying a new car due to economic conditions. However, that purchase can no longer wait as their current car ages causing extra expense due to repair and maintenance costs.

"Many of these customers will look to buy a well priced smaller vehicle that is more economical and has fixed motoring costs.”