The Society of Motor Manufacturers and Traders (SMMT) has raised its forecast for new car registrations for this year to 2.216 million units, 8.4% ahead of 2012.

The Ford Fiesta took the top spot for registrations once again with 9,089 units in July.

Already this year, registrations have exceeded 80% of 2012 full year volumes and are 11 times higher than 2010. The market forecast is now only 8.3% behind pre-recessionary levels in 2007 when new car registrations hit 2.4 million units.

The SMMT said the growth reflects increased availability of products across the UK and wider interest from motorists looking to minimise CO2 emissions and take advantage of tax breaks.

“Now we have evidence of consistent growth, we have raised our forecast for 2013 new car registrations.

"Recently, we've seen a range of economic indicators point to improving conditions and our raised sales forecast emphasises how positively we view the rest of 2013."

Sue Robinson, director of the National Franchised Dealers Association (NFDA), said: "It is extremely encouraging that new car sales continued to improve in July with year-to-date growth now at 10.3%.

“Consumer confidence continues to grow with the British Retail Consortium reporting an increase in high street retail sales of 2.2% during July.

“Dealers are reporting increased footfall in showrooms as consumers are drawn in by new products and services offered by dealers and manufacturers. With such strong manufacturer and finance offers currently available dealers are reporting that it is proving much easier to close a sale. However competitive pricing and strong incentives remain important if the sales trend is to continue throughout 2013.”

Derek McAllan, UK head of automotive retail at KPMG, said: "July was a truly glorious month for the UK.

"A combination of the great weather and wave after wave of British sporting achievement (Murray at Wimbledon; The Lions down under; Chris Froome in France and Ashes success at home) have all contributed to a real feel good factor.

"While we cannot rely on this tide of positive sentiment to continue throughout the winter, the continued availability of cheap and subsidised finance, a recovering economy and a sustained house price recovery should ensure that the motor retail market remains strong for the remainder of the year and into 2014.

“I expect  full year sales of new cars to exceed 2.2 million units and, if this market continues, it may be necessary for the SMMT to raise their expected outturn for the year again.”

Winners and losers in July 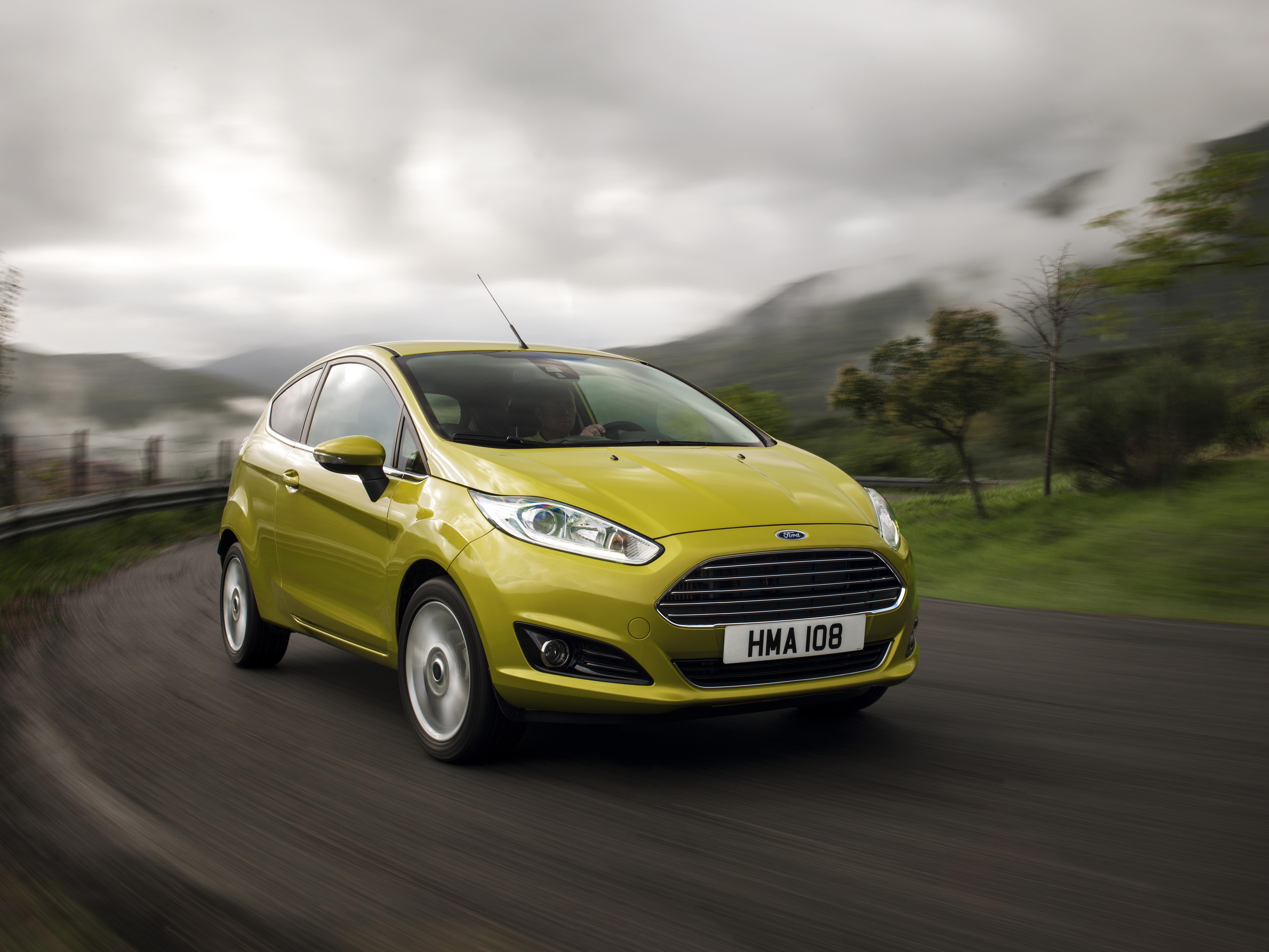 Ford posted big growth in July with a 38.16% increase in July, while rival Vauxhall saw a slight increase of 0.92%. VW, Nissan, Peugeot and Toyota all posted growth in the volume sector.

Jaguar is also storming ahead in July with registrations bolstered by models like the new F-Type which has helped boost volumes by 29.48%. However, Land Rover volumes were static showing slight growth of 0.67%.

Small franchises like Perodua continue to tick over in the UK with only 13 registrations in July, while no Protons were registered in the month. 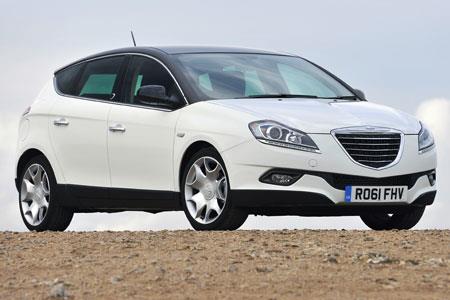 Chrysler saw a massive drop in volumes in July with registrations down 59.24% as the Delta and Ypsilon struggle to find buyers in the UK.

SsangYong saw registrations fall by 63.1% in July down to 31 units. Subaru is still looking to recover its registrations in the UK and the brand is still waiting for its new Forester to help sales with July volumes down 33.08%.