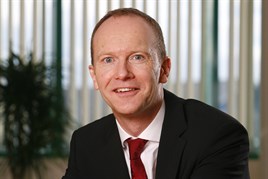 The Funding Corporation this month launches Inisium, a non-prime HP loan of up to £10,000 for buyers of used and, for the first time, new cars.

The finance product offers “a level of borrowing consistent with a person’s ability to afford and service repayments, plus terms of up to five years with no initial deposit,” said TFC. Cars can have covered a maximum of 120,000 miles and be up to 12 years old at the end of the agreement.

David Challinor, managing director at TFC, said the number of cash-rich, credit-poor buyers was growing rapidly. Mainstream lenders once tended to overlook minor credit blemishes but now “it’s been almost a case of one strike, and you’re out”.

Challinor said: “A large number of people with comfortable earnings and secure employment have their purchasing power capped by restrictions on how much they can borrow.”