Renault ups the funk factor with the new Twingo 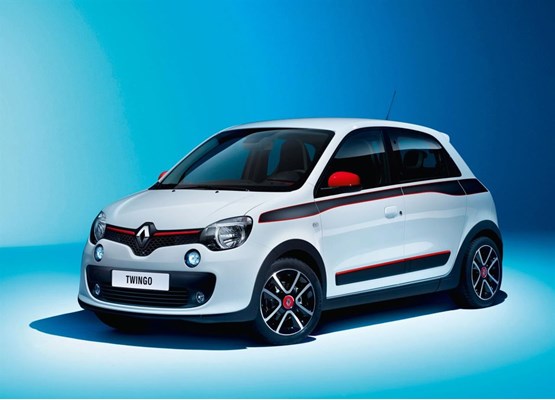 Renault has revealed the next-generation Twingo city car that gains extra doors and a rear-mounted engine in a joint development with Smart.

The company says positioning the engine at the rear is a significant plus for a small car since it frees up the front end and considerably improves the turning circle.

Combined with the use of a smaller engine block and the positioning of the wheels at the car’s extreme corners, the rear-mounted engine also frees up extra cabin space, while the new Twingo also boasts the sort of wheelbase and roomy interior more generally associated with models in the next segment up.

Renault's head of design Laurens van den Acker said: " new Renault Twingo was inspired not only by the original Twingo but also by the Renault 5. It is a modern take on the city car genre with the accent on innovation in terms of its lines and architecture. New Twingo is a fun, playful and vibrant city car."

It will be given its public debut at the Geneva motor show on March 4. It is expected to use a turbo-charged three-cylinder petrol engine and offer exceptional fuel efficiency.

Renault says the design of the new model has been inspired by the Renault 5. The new model also takes influence from the approach of other mannufacturers like Mini and Fiat, offering customers customisation and colour options to make their Twingo their own.