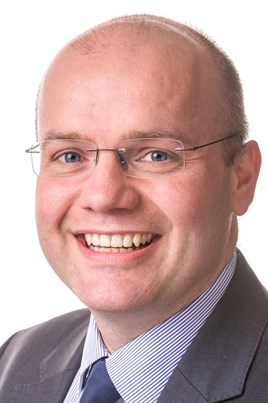 Skoda UK has appointed Martin Barrow-Starkey as its new head of operations, where he will be responsible for vehicle sales (retailer and fleet).

He replaces Duncan Movassaghi, who has been appointed head of service and parts at Volkswagen UK passenger cars.

Barrow-Starkey moves to Skoda from within the Volkswagen Group, where he has most recently been head of group parts operations.

He has an engineering background and worked for services and facilities company Carillion for 18 years, serving as sector director for the latter five years, before joining the Volkswagen Group in 2011.

Since joining, he has overseen a period of sustained growth in parts sales, leading the Trade Parts Specialists organisation to a Volkswagen Group record of £500.3m parts sales in 2013.