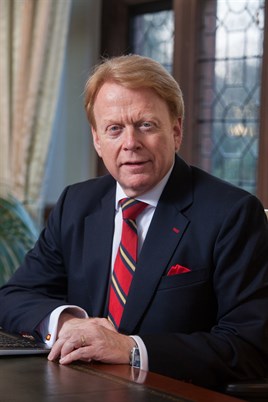 The Institute of the Motor Industry (IMI) believes more than 55,000 businesses in the retail motor sector could qualify for the Apprenticeship Grant for Employers (AGE), but clarification is needed.

The latest Budget on on March 19, 2014 saw George Osborne announce £170 million in backing for apprenticeship schemes.

However, Steve Nash, chief executive of the IMI believes clarification is urgently needed in what this means for the retail motor industry, one of the key areas of opportunity for apprentices.

Nash said: “Last Wednesday the Chancellor confirmed that £170m of additional finance was to be made available for apprenticeships in 2014/15 and 2015/16, for businesses with fewer than 50 employees, to encourage them to take on young apprentices between 16-24 years old”.

“Employers who have not had an apprentice in the last year can receive a grant of up to £1,500 for the first 10 apprentices they employ and with about 80% of the businesses in the retail motor sector fitting into the 50 or under employees category, this could be a fantastic chance to really open up the employment opportunities for young people.

“But there has been no confirmation from the Government as to where these funds are actually going – is it an additional 100,000 apprenticeship places or will the money be allocated to specific sectors, and if so, which? Clarification is needed urgently.”

The IMI recently published the results of a two year project to prove the value of apprentices in the automotive sector.

The research showed that, by the end of their third year, a well-recruited apprentice can generate between 150% and 300% return on investment, based on a £50 hourly charge.

“Vince Cable has come out and said that the Government wants to change young people’s thinking and make it the new norm that they either go to university or pick an apprenticeship. That is a fantastic attitude and one that the IMI wholeheartedly supports – if it comes to fruition. However, what we now need from the Government is a clear strategy on how – and where – its promised new funding will be delivered.”