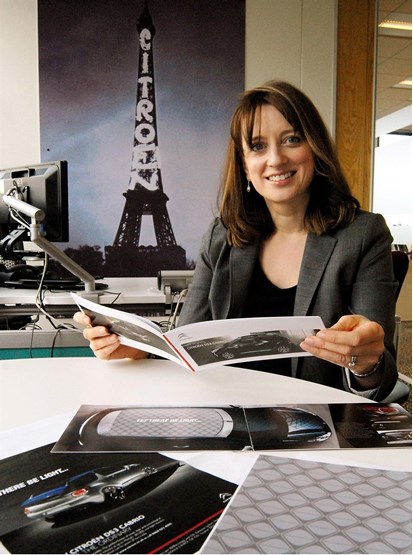 Tilstone will be responsible for marketing strategy, advertising and digital marketing for the DS brand globally and follows on from PSA Peugeot Citroen’s decision to separate the DS brand from Citroen as part of its 'Back in the Race' plans.

Bradshaw has worked for PSA Peugeot Citroën in the UK since 2001. She became head of national & dealer advertising for Citroën UK in 2012 following eightyears within the Peugeot UK marketing team in various media and dealer marketing management roles.

Tilstone will report to Arnaud Ribault, director of sales & marketing for the DS brand.

Tilstone has worked at Citroen UK since 2000 and held a number of fleet and commercial roles before becoming head of digital marketing in 2007. He was appointed UK marketing director in November 2010.

'Back in the race'

PSA/Peugeot-Citroen's new chief executive Carlos Tavares announced plans to cut model lineup by almost half and to turn Citroen's DS unit into a separate brand in an attempt to restore profits in April.

Explaining the plan, entitled 'Back in the race', he said model numbers would be cut "progressively" from 45 vehicles to 26 by 2020 and the company would look to expand its markets outside Europe, funded in part by bringing in Chinese partner Dongfeng and the French state as investors alongside the Peugeot family.

The development of DS as a full-fledged premium brand will be stepped up, PSA said in a statement.