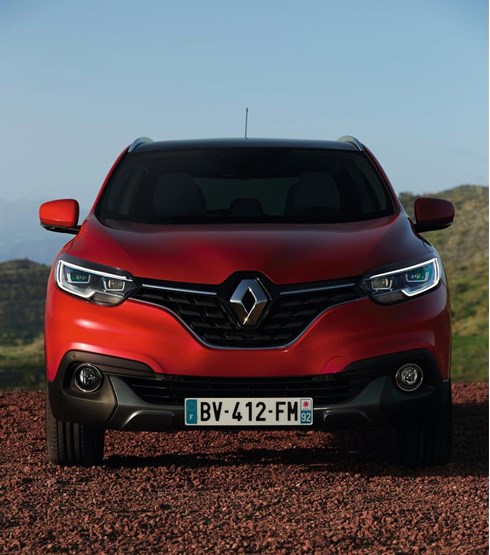 Renault is within sight of securing a 5% share of new car sales in Britain to complete the crucial first stage of a revival plan launched when it withdrew the Laguna range from the company car sector four years ago.

After growing its registrations by more than 43% to win a 2.7% share of the UK market last year, the French firm is on track to hit the 5% level in the near future, says chief performance officer Jerome Stoll.

“We have had two fantastic years to reach a position of optimism far removed from our feelings in 2011, when we decided to reduce our product offering,” said Stoll.

“We are now enjoying success again in our showrooms and I think the expansion to 5% is absolutely possible.”

He continued: “Everything starts with product and Renault is now introducing good quality vehicles backed by a network that offers good service. By having fewer products, we are able to better care for our customers.”

Stoll told Fleet News that Renault is not a supermarket operator with a vast array of products. “I want us to be successful but I don't want to push the network with so many models that the level of service it offers jeopardises customer satisfaction,” he said.

In an interview in Paris, Stoll conceded that Renault needed strong models to repair its damaged image and claimed the new Kadjar (pictured), a crossover model designed to build on the success of the B-segment Captur, would play a major role in helping the company achieve greater visibility on UK roads.

“We still have the potential to develop the Clio in the UK, but there is huge opportunity for us with a C-segment crossover – I'm confident this new car will help drive our brand further ahead,” he said.

Due to be launched at the Geneva Motor Show next month, the Kadjar will go on sale in autumn at the same time as Renault reveals a replacement for the Laguna – the D-sector hatchback and estate range it dropped from its UK line-up in 2011.

“At the moment, we have no plans to offer the Laguna replacement on the UK market, but you never say never in this business,” he said.