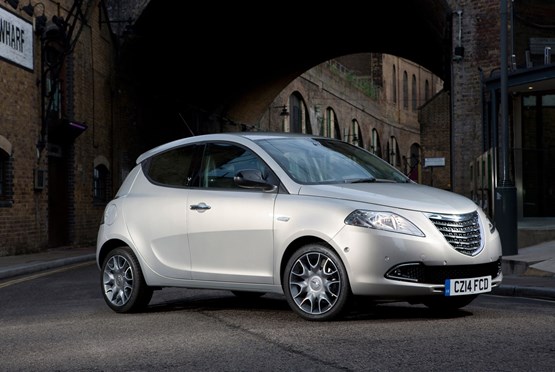 Chrysler franchisees have been issued two years notice that the brand will withdraw from the UK in 2017.

Chrysler UK said the latest possible date that the brand will be operating in the UK will be March 15, 2017 and its network of car dealers has been given 24 months notice of termination.

The exit has been widely expected, as Fiat Chrysler Automobiles UK, the parent group, had begun promoting Jeep as a separate entity over the past 24 months after years of trading from Chrysler Jeep dealerships.