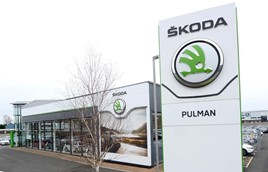 Silbury Skoda in Cramlington, Northumberland, has been taken over by Pulman Group, an existing Volkswagen Group franchisee with a Skoda dealerships already in nearby Durham.

Pulman said its attraction was partly that Silbury has been a family-run retailer since it was established in 2006, when Terry Critchlow bought it out from Colebrook And Burgess through Volkswagen's sponsored dealer programme.

Under his leadership the branch won a number of awards from its manufacturer, including coming top for customer satisfaction in 2012.

All its 28 staff have joined Pulman following the acquisition.

Ian Buckle, managing director of Pulman Group, said: “We knew this business was a fantastic fit to our family run business here in the North East. 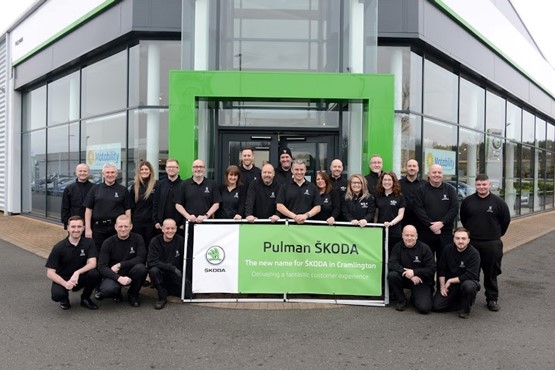 "The culture we have found at this award-winning family business further confirms our confidence to invest and grow it to new levels.

It revenues reached £92 million in 2018, with a return on sales of 0.8%, according to Companies House accounts. 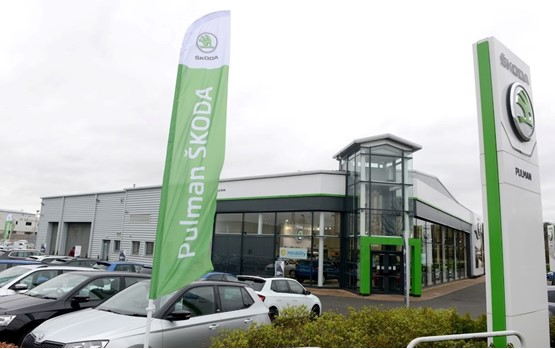