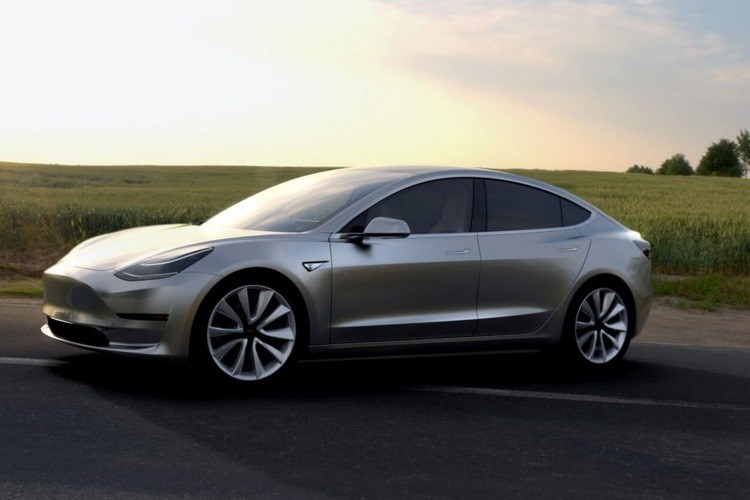 Tesla boss Elon Musk has admitted he will have to rethink production capacity after the company took almost £7 billion of pre-orders for its “affordable” electric car in two days.

Musk tweeted when sales reached 200,000 that the company was “definitely going to need to rethink production planning”.

The company would not disclose how many UK orders had been taken.

The Model 3 will be the third car from Tesla. Musk said deliveries will begin at the end of next year.