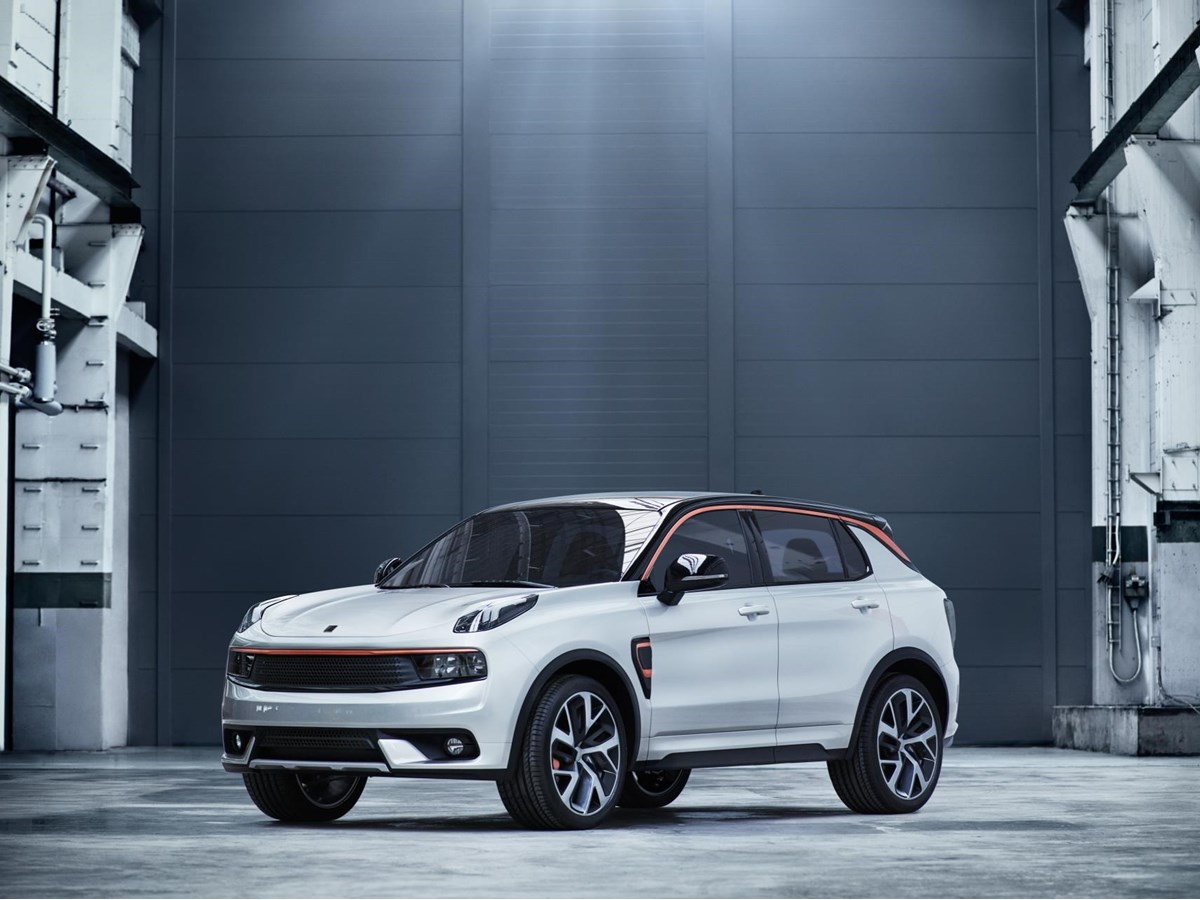 Geely Auto Group has launched new global car brand Lynk & Co with the intention of pursuing a retail proposition which cuts traditional retailers out of the equation.

Following in the footsteps of Tesla and Mahindra, the owners of Volvo Cars plans to retail its Lynk & Co 01 SUV via the internet and stores located in “strategic retail locations”.

A statement issued following the brand’s official lobal launch event, Geely said: “While the industry traditionally relies heavily on a dealership model, Lynk & Co will interact directly with its customers.

“Lynk & Co cars will be sold online or in owned stores in strategic retail locations, with fixed and transparent prices.

“Cars will be delivered, and picked up for service, directly at the door of the consumer.”

The statement added: “New solutions for car usage and access will be offered – from traditional ownership and leasing to subscription and sharing-membership.”

The new Lynk & Co 01 SUV will go on sale in China next year, with a roll-out in Europe and US coming later.

No specifications have been published, but the statement said that the 01 would be offered with an EV drivetrain and “a range of ultra-efficient powertrains” and a “state-of-the-art seven-speed double-clutch transmission (DCT) developed by CEVT”.

The “bold and tech-laden SUV” is built on the Compact Modular Architecture (CMA) which underpins the latest generation of Volvo Cars.

Close ties with the Swedish raise the question as to whether its established UK retail network could absorb the aftersales responsibility of the new brand.

Engineering and technology for the new range has been developed under CEVT (China Euro Vehicle Technology), the shared Geely and Volvo research and innovation centre.

Connectivity is a key component to Lynk & Co’s brand philosophy.

All cars will come with a large central touchscreen and telematics systems that are always connected to the internet and the car’s own cloud.

The car has a share button, enabling the owner to provide others with access to the vehicle via a shareable digital key.

Owners will also be able to control, monitor and share their car from a smartphone app.

David Green, chief digital officer of Lynk & Co, said: “Lynk & Co sets out from the start to be open to outside innovation and aims to be the first organisation in the world to leverage a complete commercial platform, to bring innovative applications and services to the customer.

“Ericsson and Lynk & Co have teamed up to create the latest car connectivity cloud. The digital platform will feature an API open to third party developers, which will provide endless opportunities to personalize, enrich and expand the experience.”