Jaguar picked up two gongs at the 2017 World Car of the Year Awards, where the F-Pace took the headline title and was also named Car Design of the Year.

The victory was announced during a press conference hosted by the New York International Auto Show, Bridgestone Corporation and Autoneum. 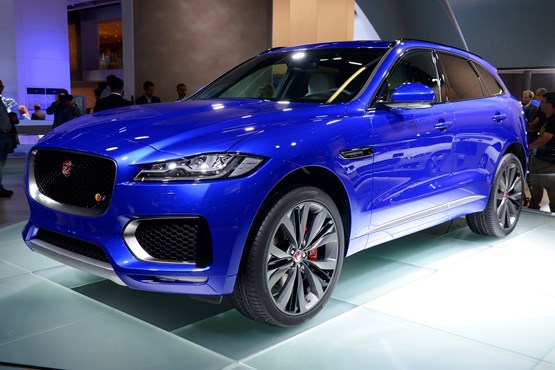 Dr Ralf Speth, CEO Jaguar Land Rover, said: "The F-Pace was designed and engineered as a performance SUV with exceptional dynamics, everyday usability and bold design. Winning these two awards endorses the talent and great work of our teams that have delivered the world’s most practical sports car and Jaguar's fastest selling vehicle.”

The Jaguar F-Pace was chosen from an initial entry list of 23 vehicles from all over the world, then three finalists as announced in Geneva last month: the Audi Q5, the Jaguar F-Pace and the Volkswagen Tiguan.

The World Car Design of the Year category is meant to highlight new vehicles with innovation and style that push established boundaries. This year the F-Pace had to fight of competition from the Mercedes-Benz S-Class Cabriolet and the Toyota C-HR.

The other winners were: 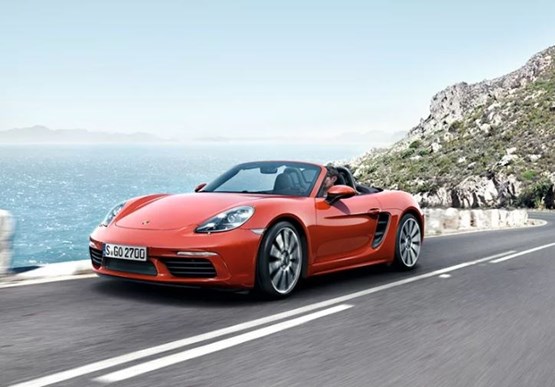 Urban Car of the Year: BMW i3 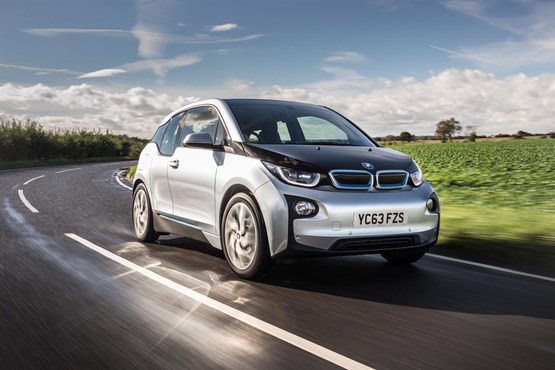 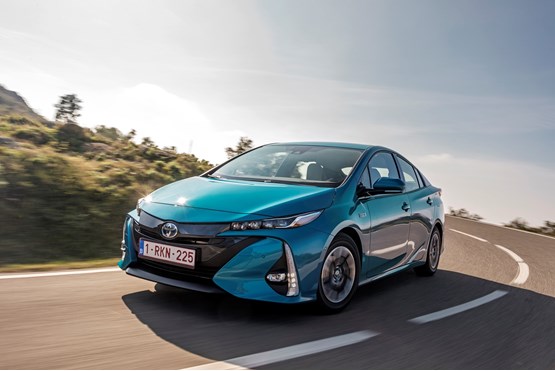