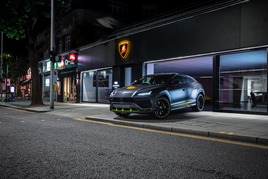 Lamborghini London, operated by the HR Owen Group, has handed over the 15,000 Urus model to be built by the brand.

Wearing chassis number “15,000”, the milestone example is a Graphite Capsule edition and is painted in a combination of Grigio Keres Matt grey and Verde Scandal.

Lamborghini announced it had produced the 15,000th example of its Urus SUV in late July. Ahead of being delivered to its new owner, the 15,000th Urus embarked on a celebratory night-time tour of London.

The Urus has rapidly become Lamborghini’s most popular model, helping it to achieve record sales in the first half of the year. 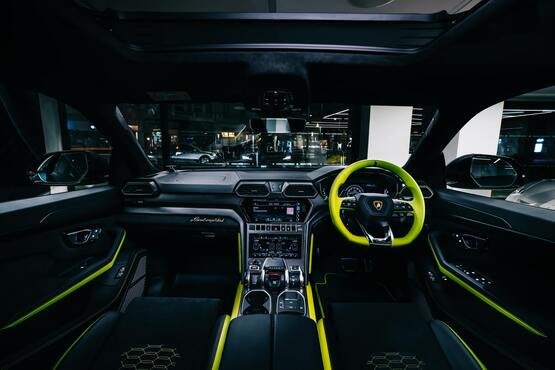 Lamborghini London is one of four HR Owen Lamborghini showrooms in the UK. The other sites are located in Pangbourne, Manchester and Hatfield.