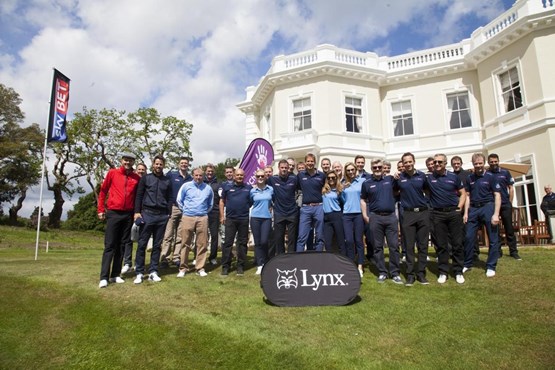 A team from CCR Mitsubishi joined a host of sporting celebrities in a fundraising golf tournament for the WellChild charity.

WellChild provides essential practical and emotional support for seriously ill children, young people, and those who care for them. The patron of the charity is Prince Harry.

Chief executive of the Cheltenham-based charity said: “On behalf of everyone here at WellChild, and the thousands of children and families we help, we would like to say thank you to those who took part for making it such a successful event.”

CCR Mitsubishi, which has nine dealerships across the south, has supplied WellChild with vehicles for free since January 2014. The partnership has saved the charity more than £25,000.

The group also had vehicles from the Mitsubishi range positioned around the course.