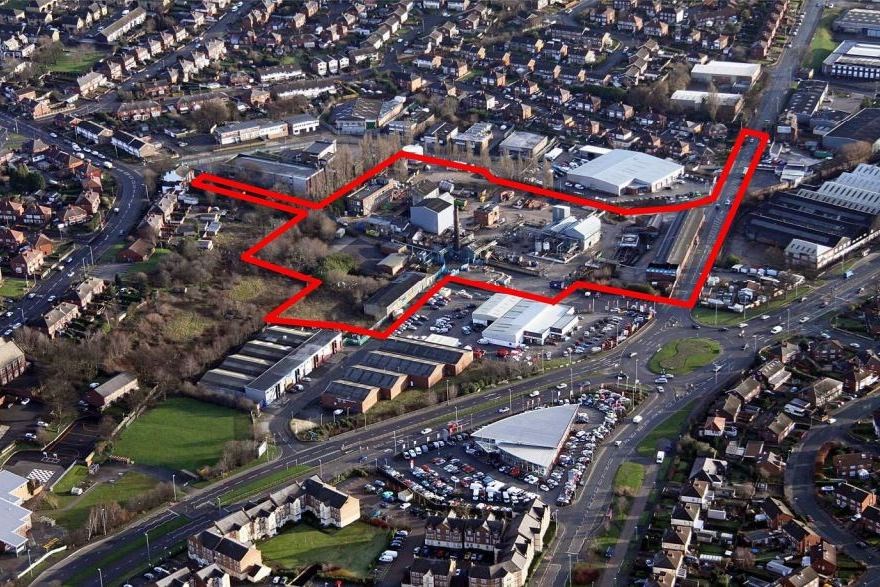 Vertu Motors have submitted a planning application which could see a former chemical site transformed into a 14,000 Renault dealership in Leeds.

Vertu has also submitted an application for outline permission for 40,000sq-ft and 15,000sq-ft industrial units on land behind the main showroom.

An objection to Vertu’s plans has already been submitted on behalf of the neighbouring Evans Halshaw Citroen dealership by its owners at Pendragon.

In a letter of objection to planners in Leeds Pendragon claimed that vehicles visiting the proposed dealership via one of three proposed access points would have to drive through its site, resulting in a “dangerous” situation for staff and customers.

Pendragon said that the Evans Halshaw Citroen dealership had already outgrown its footprint, with “little room to manoeuvre already” and urged planners to consider an amendment that would see the removal of the third access point.

It added: “Three access points to the site is excessive anyway and if this one were to be removed, the Eastern access from Whitehall Road and the access from Hales Road would be more than sufficient to operate as a car dealership.”