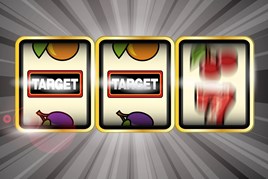 Accountancy group UHY Hacker Young has blamed pressure from manufacturers for a 46% increase in car dealer stock over the last five years.

Data analysed by UHY Hacker Young from over 10,400 UK car dealerships on Companies House shows there was a 13% push to put more cars on the books of UK dealerships between between 2014 and 2015 alone, representing the biggest annual percentage increase over the last five years. The push moved the value of car dealership inventory from £16.1 billion in 2011 to £23.4 billion last year.

UHY Hacker Young says car dealerships are encouraged to add increasing amounts of stock to their balance sheets to meet contracted targets from manufacturers looking to secure greater market share and to reduce their own stock levels after struggling during the recession.

Paul Daly, partner at UHY Hacker Young, said: “Dealerships are under pressure to add increasing amounts of stock to their balance sheets in order to meet targets set by the manufacturers.

“This approach can put unnecessary strain on dealerships, with many facing the risk of termination of their lucrative contracts with manufacturers if they don’t take on stock.”

Daly said the pressure could lead to dealers having to reduce prices or increase incentives to clear stock.

UHY Hacker Young adds that across Europe the production of cars outstrips demand. According to Economic and Market Report, EU Automotive Industry Quarter 4 2015, from the European Automobile Manufacturers Association 18.1m cars were manufactured during 2015 compared to 16.7m new registrations.

Daly said: “Manufacturers continue to produce more stock than European demand calls for with much of the excess stock residing on the balance sheets of UK dealerships.

“The UK is a unique market in Europe that traditionally absorbs the oversupply from Europe. Other European markets suffered deeper economic crises than the UK and traditionally consumer habits in other countries often see less frequent vehicle purchases than would be the case in the UK, all of which makes the UK a prime destination for excess stock.”

Daly said dealers may look to pursue more conservative business models with the impact of Brexit yet to be fully realised. However, in the event of any downturn, if the UK has a lower proportion of Europe’s excess stock it could make for a softer landing than when vehicle values crashed in 2008.

Daly added: “The fall in the value of sterling since Brexit was announced could make it difficult for dealerships to shift excess stock if it is more expensive in the first place.

“This could also result in the level of margin of these dealerships squeezed further, putting many more under financial strain.” 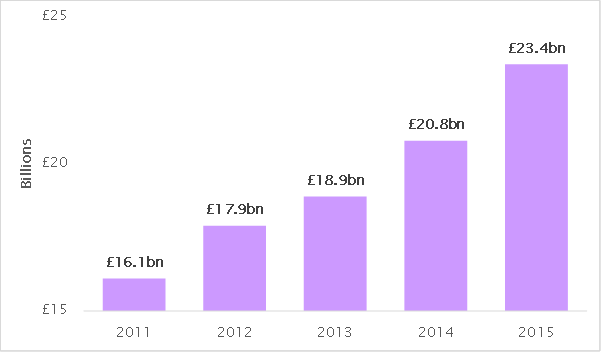