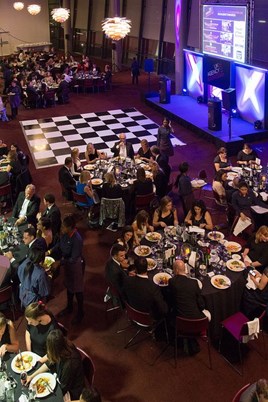 AM100 dealer group Marshalls and car search site Motors.co.uk have been shortlisted for a UK Agency Award.

Battling it out for Best Search Campaign, the two companies face competition from household names Expedia and American Airlines.

The awards is now in its third year and is open to all creative, design, digital, marketing, advertising, media and public relations agencies that are based in the UK.

From January to July this year, Motors.co.uk has seen a 36% increase in organic traffic, along with a 43% rise in vehicle views on its website, compared to the same period in 2016.

There was also a 68% increase in YOY organic traffic in July 2017, with the Motors.co.uk website ranking at the top of Google results for key search terms, such as ‘used cars’.

“With all the recent enhancements to the site, and those planned in the future, our strategic partnership with Motors.co.uk looks very fruitful.”

Shane Horsfall, head of digital marketing at Motors.co.uk, added: “It is privilege to be leading the industry in this category alongside Marshall Motor Group and competing against well respected and established brands.

“To establish year-on-year growth in organic vehicle views every month in 2017 is a fantastic reward for our investment in our technical platform and content strategy to make Motors.co.uk a key aggregator for used cars.

The winners of the UK Agency Awards will be announced at a ceremony in Marble Arch, London on September 13, 2017.