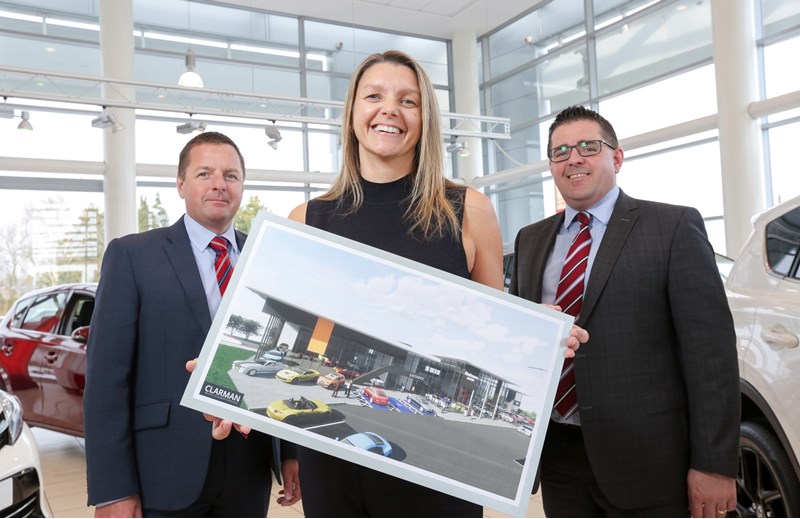 The new facility will create 60 new jobs when it opens in early 2019.

It will also have Northern Ireland’s first drive-through service centre with a 28-bay service workshop.

Shelbourne Motors is currently in negotiations with manufacturers on which franchises will be represented at the new dealership.

Paul Ward, Shelbourne Motors' director, said; “This is a significant investment in the future growth of our business as we celebrate our 45th anniversary.

“This modern, multi-franchise complex, along with the appointment of a dynamic and experienced team of 60 new staff will further strengthen our position as one of Northern Ireland’s largest family-owned vehicle retailers.

“We already offer customers an excellent franchise network and a quality customer experience and look forward to launching our new custom-built facility with its host of technologically-advanced features that will further impress our customers – old and new – in 2019.”

Shelbourne Motors was founded by the Ward family in 1973 and employs more than 130 staff at its nine-acre Portadown headquarters.

The business sells more than 4,000 new and used cars each year. 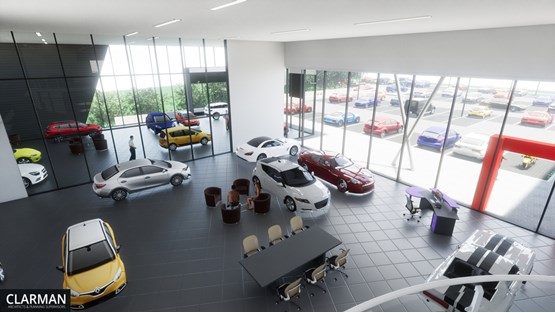 “Over the past 45 years we have prided ourselves on being a family run business that has continually strived for expansion, built upon an ethos of delivering exceptional choice and excellent customer service to our strong and loyal customer base," said Ward.

“We have come a long way since we launched our first car dealership in January 1973, which today, is the longest established official Toyota franchise in Northern Ireland.

“Since then we have gone from strength to strength, adding Nissan, Renault and Dacia to our franchise network. We have also invested heavily in recent years in state-of-the-art showrooms for each franchise at our Portadown site, as well as a large-scale used car supermarket and an award-winning accident repair and valet centre.

“We are always looking to the future and our investment in this new state-of-the-art complex in Newry, with its significant focus on maximising the customer experience, is the next step to ensuring we grow our position within the local automotive retail and aftersales sector.”