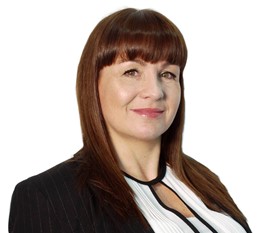 Le Etta Pearce, the chief executive of Dealer Auction, a trade-to-trade sales joint venture of Auto Trader and Cox Automotive, said: “We are delighted to be providing Volkswagen Group UK with a solution to assist the repatriation of stock within their network.

Barney Butterell, project lead at Volkswagen Group, said: “All too often we see quality Volkswagen Group vehicles being traded away at open auction because they are overage or from a different VW brand, when in fact they could be a viable retail prospect in another geographical location, or on the forecourt of the correct Volkswagen Group franchise.

“In creating the closed Volkswagen Group branded network Dealer Auction are providing an opportunity whereby VWG retailers can buy and sell VWG used vehicles before cascading them into the independent market”.

Volkswagen Group retailers will also have access to the Dealer Auction open network, where they can offer non-franchise part exchanges to upto 5,000 trade buyers.