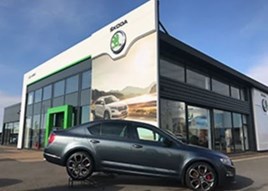 Johnsons Cars has revealed a 14.1% rise in turnover and a 410% rise in profit before tax in a COVID-impacted 2020 annual financial results statement.

A statement issued by the board said that the business had been managed through the COVID crisis in a “thoughtful, professional and considered way to ensure the survival of the company”.

A statement signed off by the board said: "2020 started in a very positive manner for January and February, only to come to an abrupt half on 24 March due to COVID-19, meaning that the company missed out on the final and most profitable week of the year traditionally.

"Cashflows were very positive in the lockdown period as the working capital reduced dramatically, putting the company in a very positive cash position.

"The directors are certain that their handling of the crisis since it began till today has been handled in a thoughtful, professional and considered way to ensure the survival of the company for the betterment of all stakeholders in the business."

Johnsons revealed in its annual statement that it had furloughed 95% of its staff for two months when the COVID crisis hit the sector in Q1 last year, with just 39 staff remaining operational.

By mid-May call centre staff and aftersales operations brought the return of 75% of staff, while 90% returned at the start of H2, 2020.

In July, the group found itself delivering 120% of its usual sales volumes as it benefited from the market’s rebound.

Later lockdown’s cut short that momentum, however, with 40% of staff returning to furlough during the winter months.

While the pandemic put paid to Johnsons Cars continued bid to target growth through acquisitions after posting a 86.3% pre-tax profit decline in its annual financial results for 2019. 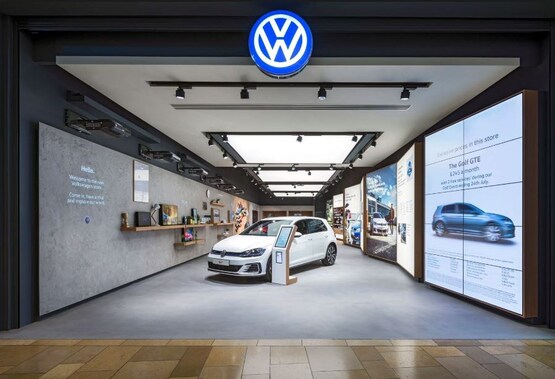 It was, however, the group’s first full-year of trading since its £7.2m acquisition of four of Sytner Group’s Goodman Retail division Volkswagen dealerships.

The sites – in Liverpool, Warrington, Stafford and Stoke-On-Trent – took its VW dealership count to 10, including its VW store in Birmingham's Bullring.