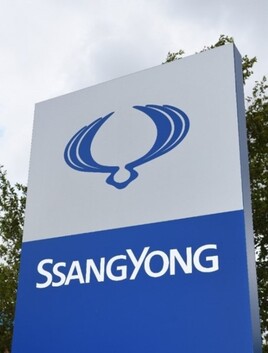 Subaru and Mitsubishi dealer Ashby and Mann has joined the SsangYong dealer network with immediate effect.

The Hinckley-based company was established in June 1987 when Malcolm Ashby, Ben Mangiante and their respective partners purchased Johnson’s Garage, which at the time held the franchises for Volkswagen and Audi.

Mangiante and his wife Vivienne acquired 100% shares in the business in 1989. The duo, who  continued to operate both franchises, went solus with VW in 1995, until later replacing them with Mitsubishi Motors in 2002.

“Due to Mitsubishi leaving the UK market, we have been looking for a franchise that has the potential to grow and one that shares our ambition and passion to succeed.

“We have chosen SsangYong Motors as we believe that there is a synergy between our brands, they are progressive with an extremely good product offering – both current, and pipeline,” said Mangiante.

Steve Whyatt, Ashby and Mann’s general manager, works alongside Mangiante’s son Matthew, who operates as sales manager, his son-in-law Richard, who looks after aftersales, and in the accounts team is his daughter Laura and wife.

SsangYong has revealed the electric Korando e-Motion, its first electric model, and confirmed it will be launched in Europe later this year.