Plans for Dick Lovett site redevelopment may be rejected 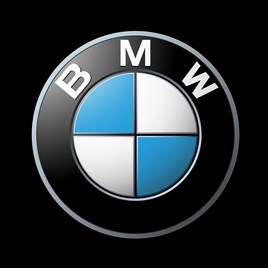 Proposals to built student homes and flats at Dick Lovett's BMW Mini dealership in Bath will go before city councillors this week.

But council planning officers have recommended that planning permission is refused as they expect more off-street parking to be provided.

Dick Lovett BMW and Mini aims to move out of Bath's often-congested Lower Bristol Road to a new-build dealership at Melksham, near the Jaguar Land Rover dealership it opened there in 2017 beside the A350.

The AM100 dealer group recently obtained consent for variations to its already-approved plans for the new BMW and Mini showroom at Melksham, noting that since COVID-19 and rapid growth in online car sales its partner BMW has revised its showroom design criteria "to align with a permanently shifted trend for online sales".

Those revised plans, published by Wiltshire Council, have reduced the size of the showrooms, from a 15-car BMW display to 11 cars, and an 11-car Mini dispay to 7 cars. 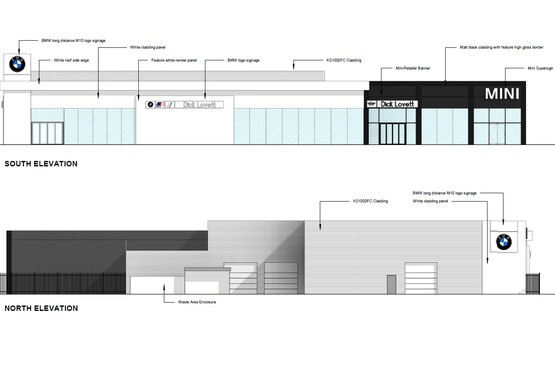 At Bath, Dick Lovett and developer Watkin Jones Group aim to replace the BMW and Mini dealership, once redundant, with four accomodation blocks, standing up to six storeys high, which will provide 316 build-to-rent flats plus purpose-built accommodation for 335 students.

But Bath's planning officers are concerned there would be parking spaces for only one in three of the flats, and this would increase on-street parking at the detriment of highway safety..

The proposal goes before councillors on Wednesday.