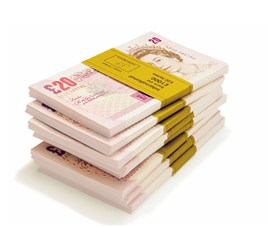 Consumer new car finance volumes fell by 11% but continued to rise in value according to figures released by the Finance and Leasing Association (FLA).

New business volumes in the point of sale consumer new car finance market fell by 11% to 144,143 in September, compared with the same month in 2016, while the growth in the value of new business remained static at £2.9m over the same period.

The figures were bolstered by strong used car performance, with the volume of vehicles funded through FLA members rising by 3% to 110,000 and by 9% by value to £1.28m.

Ther figures came in advance of rising inflation figures which reached 3% in October, prompting the Bank of England to raise interest rates from their low of 0.25% to 0.5% earlier this month.

Commenting on the FLA’s latest POS finance figures, Geraldine Kilkelly, head of research and chief economist at the FLA, said:

“Despite subdued consumer confidence, new business volumes in the POS consumer car finance market overall were stable in the first nine months of 2017, compared with the same period in 2016.”

Below is the FLA's summary of finance sales by its members during September: 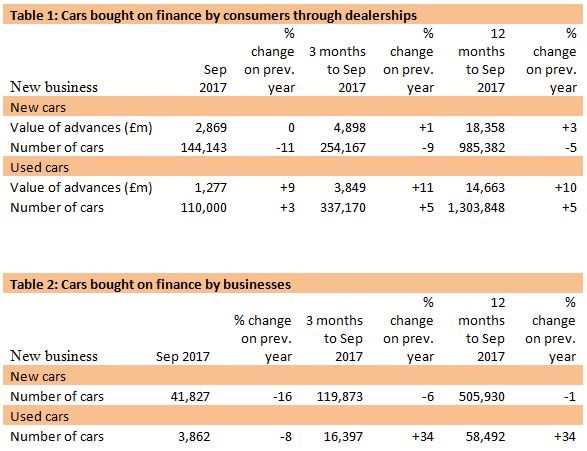