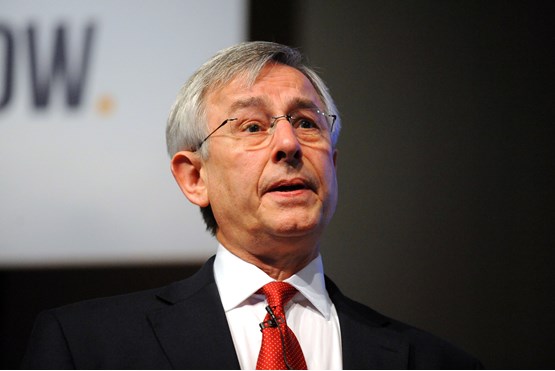 The aftersales heartland for franchised dealers has declined by 20% in the past decade, so authorised repairers need to be at the top of their game to succeed.

Chris Oakham, of Trend Tracker, said its data shows the 0-4-year car parc was at 10 million units in 2003, but it had declined to eight million by 2014. Combined with the increased reliability of modern cars, longer service intervals, and the fact that cars’ annual average mileage has dropped to about 8,000 miles from almost 10,000 miles in 15 years, this can lead to pressure on franchised dealers’ aftersales revenue and profits.

However, Trend Tracker’s research found more than half of people with cars still under manufacturer warranty go to the main dealer for servicing, and within those, 68.5% do so because they still have a misconception that it is a condition of the warranty agreement.

By contrast, only 12.3% used a franchised dealer because they regarded it as the expert. Once the manufacturer warranty period is over, many defect. In 1995, independents and franchised dealers were roughly equal. However, since then independents have grown their share of service, maintenance and repair.

“There will be a reduction in the number of dealerships and changes to the format of dealerships – the way you build your business back up again in aftersales is to rely on multi-brand coverage.

“The defection to the independent sector over the last 10 years is mostly because of the age of cars. Also people have been keeping their cars for longer – that peaked at 3.6 years during the recession, but the average length of ownership is now falling again,” he said.

Bodyshops are also under pressure, leading to a fall in the number of primary bodyshops from 1,000 to 550. Oakham said the motor insurance claims rate has dropped from 19% to 12% as drivers are having fewer crashes, largely thanks to in-car systems such as ABS brakes and electronic stability programmes. Of the vehicles that are involved in accidents, cars aged up to four years old are likely to be repaired. However, older vehicles, except for prestige cars, tend to be written off by the insurer – about 600,000 cars per year.

AM Poll
Has the UK motor retail industry handled the coronavirus lockdown well? Please leave a comment.
Vote
View all
100