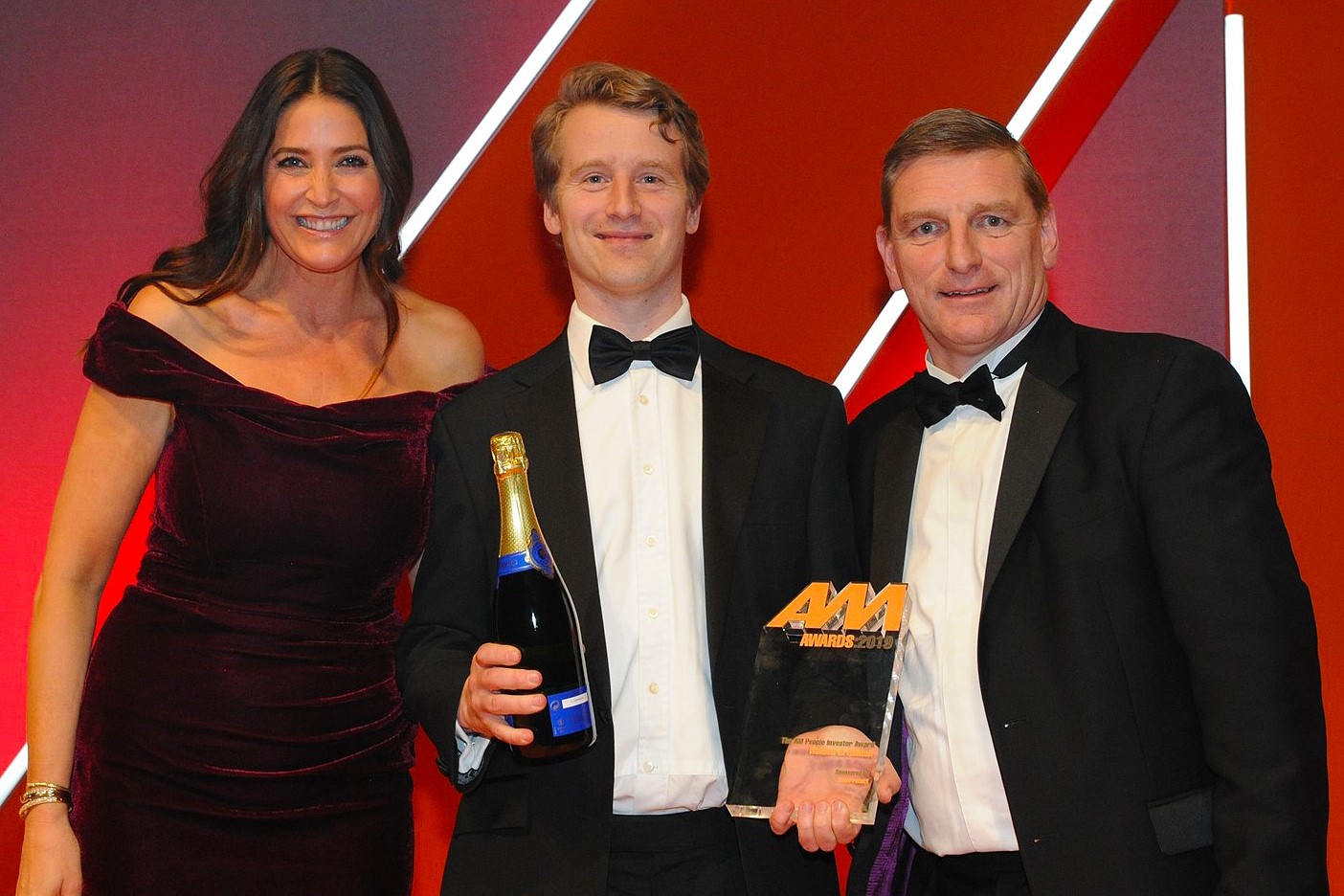 A happier workforce breeds a healthier business, according to Holden & Holden, and the group turned its approach to business on its head in 2015 to prove the point.

To celebrate 10 years at the helm of the Norwich-based Honda, Renault/Dacia and Volvo dealer group, chief executive Tim Holden put his employees at the heart of the business’s philosophy.

“Our purpose became clear – how could we help employees to create the lives they want?” it said.

Holden & Holden established a management development scheme, providing a structured career progression, followed in 2017 by the re-appropriation of a non-mandatory training budget to staff – with each member receiving £150 to learn a new skill.

The business established a ‘learning zone’ intranet offering a library, assistance with personal development plans and the ability to feed back praise for colleagues via a weekly ‘Good Egg’ email.

Employees are also encouraged to embrace a work/life balance by taking extra holiday days rather than annual salary increases. A five-day working week has already been implemented.

In 2018, Gavin Drake, a life coach who runs twice-monthly counselling clinics, was appointed to the  board to ensure employees remain a key focus.

The AM Awards judges praised Holden & Holden for “genuinely trying new things”, despite being a “small group with modest resources”.