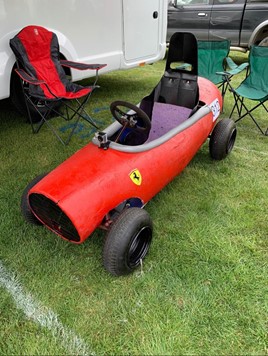 The team of four consisting of Chris Mahon, Charlotte Beard, Wendy Stagg and Danielle Zelley, fastened their seatbelts as they went head-to-head with 42 rival racers.

The dealership's general manager Simon Beecher said: “We are very proud to have been part of such a fun event helping the Billericay Rotary Club to raise funds for their appointed charities, both locally and around the world."

Finishing just outside the top 10, the Ferrari and Maserati soapbox was styled on the classic Ferrari 246 F1 Car. The chassis was taken from a quadbike and AdBlue drums were moulded to create the cigar shaped body style.

Beecher said: “Being able to represent Jardine Motors Group as part of the Ferrari and Maserati dealership, the team really came together and bonded as they built a stunning entrant. We have all caught the bug to make an even better and faster soapbox next time.” 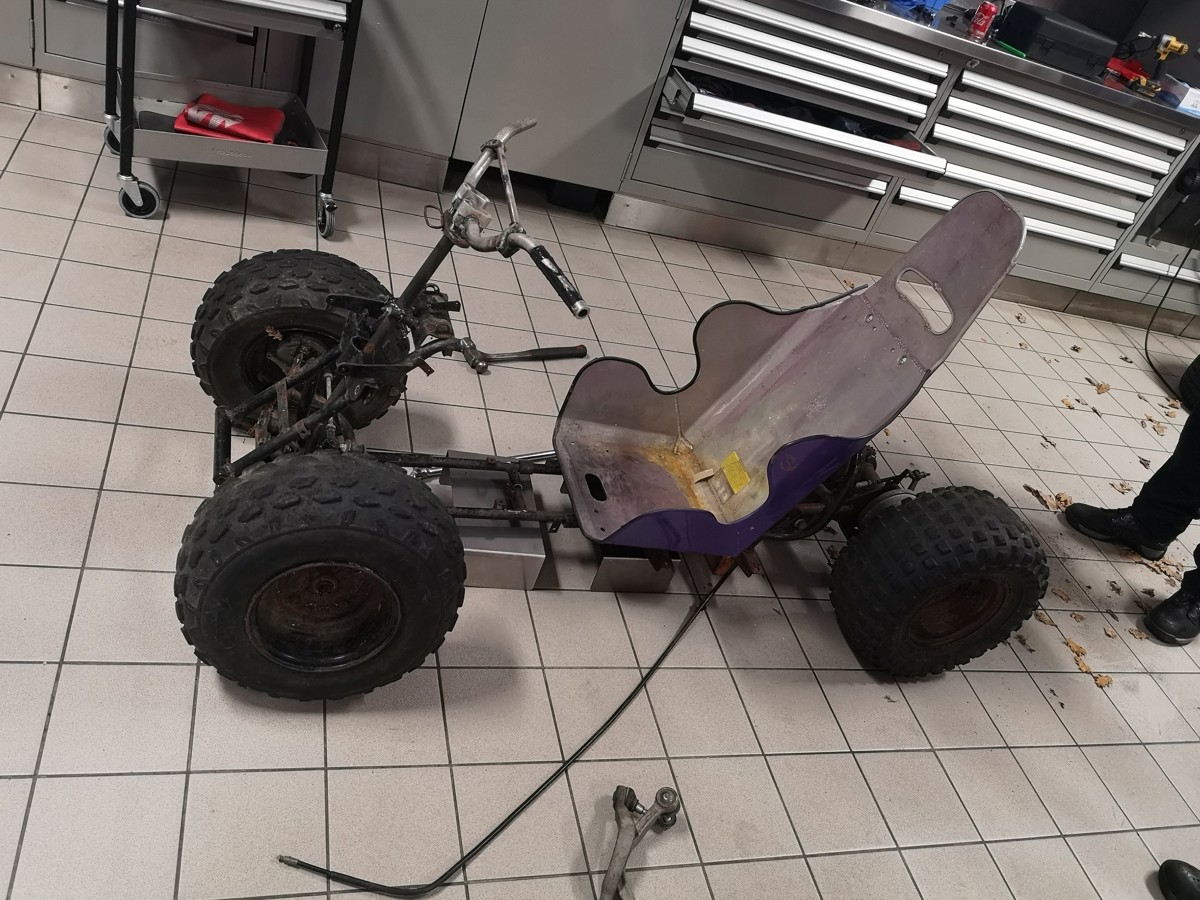