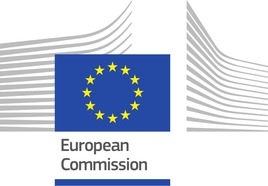 The European Commission is proposing to extend the current Motor Vehicle Block Exemption Regulations (MVBER) until 2028, according to the IAAF.

A statement issued by the International Automotive Aftermarket Federation claims that the Commission has resolved to stick with the existing rules, alongside a move to “revise slightly the accompanying guidelines”, following a review.

The National Franchised Dealers Association (NFDA) has told AM that it is not aware that the European Commission has reached a final view on the future of the MVBER, which expire at the end of May, however.

NFDA chief executive, Sue Robinson, said: “We are not aware that the European Commission has reached a final view on MVBER.

“NFDA is still engaging with the European Commission via our pan-European body AECDR as well as with the CMA domestically.

“We believe MVBER could be improved in a number of ways subject to internal discussion.”

The NFDA spelled out its priorities from a revised and updated version of the MVBER regulation – detailing the impact of the agency model and OEMs’ direct sales on the car retail sector – in a Position Paper and Response to the Competition and Markets Authority (CMA) on “Retained Vertical Agreements Block Exemption Regulation” published back in November.

At the time, it stated: “The NFDA believes that a new regulation (and accompanying guidance) could strike a better balance in this respect, as well as providing greater legal certainty for all businesses involved.

“Addressing these issues will work towards preserving and enhancing the benefits that consumers have experienced historically through strong intra-brand competition. These benefits are currently at risk as a result of increased OEM focus on cost reduction and profitability.”

A five-year extension would mean many current regulations would expire on May 31, 2028.

The IAAF said that attention would now turn to the UK government as a the new UK automotive lobbying group comprising automotive trade associations and commercial organisations, AFCAR gathers evidence that car manufacturers and their franchised operators were "misinterpreting current Block Exemption regulations". 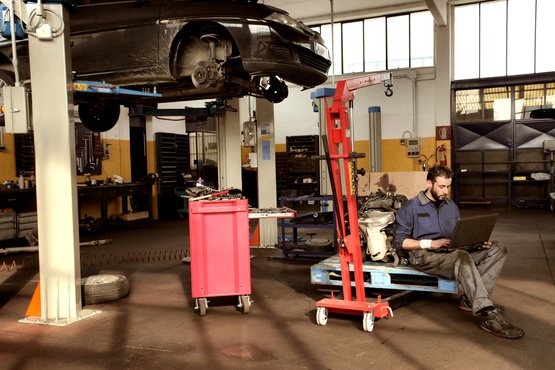 Like the NFDA, AFCAR, is calling for the UK MVBER to be modernised, in-line with technical and digital enhancements within the modern motor vehicle.

The IAAF claimed that AFCAR's evidence details the the prevention of access to technical information for the UK’s independent garages and an unwillingness to investigate customer issues once the vehicle has been worked on by the independent aftermarket within the warranty period.

IAAF chief executive, Mark Field, said: “We welcome the news from the European Commission and will lobby the UK government to follow suit.

“We shall also call for greater enforcement of the regulations as the reality is that there is a lack of understanding on the interpretation of the legislation, with many issues falling into ‘grey areas’ or being applied incorrectly.

“This is not in the spirt of the legislation and co-operation needs to happen so that motorists can continue to access local and affordable independent garages that have access to the right parts, tools and technical information.

“Lack of co-operation, prevention of access and unreasonable costs all place additional barriers and burdens on the aftermarket in its position as the leading provider to motorists for service, repair and maintenance of vehicles.

“Ultimately, the motorist loses out and we will make this clear to government through our work as part of UK AFCAR.”