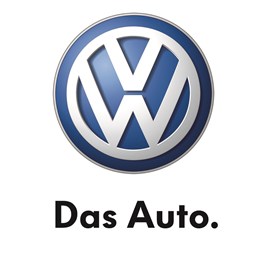 Volkswagen Group has denied that defeat device software has been fitted to its US 3.0-litre V6 diesel engines after the Environmental Protection Agency (EPA) said it found illegal software.

The EPA issued its second notice of violation (NOV) to VW Group alleging that VW developed and installed a defeat device in certain VW, Audi and Porsche light duty diesel vehicles equipped with 3.0-litre engines for model years 2014 to 2016 that increases emissions of nitrogen oxide (NOx) up to nine times EPA’s standard.

In a statement, VW Group said: “The United States Environmental Protection Agency (EPA) informed Volkswagen Aktiengesellschaft on Monday that vehicles with V6 TDI engines had a software function which had not been adequately described in the application process.

“Volkswagen AG wishes to emphasise that no software has been installed in the 3.0-litre V6 diesel power units to alter emissions characteristics in a forbidden manner.”

VW said it will cooperate fully with the EPA to clarify the matter.

EPA and the California Air Resources Board (CARB) have both initiated investigations based on Volkswagen’s alleged actions. The NOV covers approximately 10,000 diesel passenger cars already sold in the United States since MY 2014. In addition, the NOV covers an unknown volume of 2016 vehicles.

These alleged violations are in addition to the first NOV issued on September 18 and the ongoing investigation by EPA alleging a defeat device on certain 2.0-litre engines for vehicles between 2009-2015.