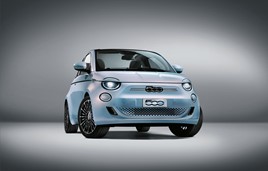 The FCA Group has unveiled its debut electric vehicle (EV), the new Fiat 500, in a flagship specification that also makes it the market’s first fully-electric four-seat convertible.

The model showcases the new features of the compact city car which is now available only as an EV, featuring a 42kWh battery pack equipping it with a WLTP-tested zero emissions range of 199 miles.

Fiat claims that the car, which would have been unveiled at the Geneva Motor Show 2020 were it not for its cancellation due to coronavirus risks, can achieve an 80% charge in 35 minutes and enough power to travel 30 miles in just five minutes thanks to an 85kW on-board fast charger. 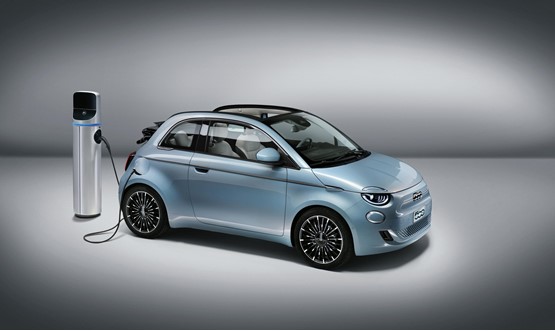 The launch edition of the new 500 comes complete with an Easy Wallbox, a home charging system that can simply be connected to a normal home outlet and can be upgraded to 7.4kW, providing a full charge at home in just over six hours.

Fiat’s new EV will go head-to-head with the likes of the new Honda e and Volkswagen e-up!.

Among the new Fiat 500’s features are three distinct driving modes that alter the car’s behaviour.

Normal is said to provide a similar driving experience to a conventional petrol Fiat 500, while Range mode enables one pedal driving by activating the energy recuperation system.

Sherpa, meanwhile, puts the car into a super-efficient mode with limited acceleration and a 50mph top speed.

In this mode, the car’s sat-nav will also analyse the route and adjust it to include any necessary charging stops via FCA’s new Uconnect 5 infotainment system.

Operated via a 10.25-inch touchscreen, the system – making its debut on the new Fiat 500 – offers connected services and an all-new user interface.

Driver assistance systems are available across the range and include adaptive cruise control blind spot monitor and lane keep assist.

Externally, the car has an all-new body that is longer and wider than before.

The 500’s wheelbase has been increased to improve passenger comfort and give the car greater stability.

While pre-booking for New 500 Convertible ‘La Prima’ has now begun in the UK, Fiat has announced that three one-off versions of the new model will be auctioned for charity: the 500 Giorgio Armani, the B.500 ‘Mai Troppo’ (Never Too Much) by Bvlgari and the 500 Kartell

“Three other iconic Italian companies – Giorgio Armani, Bvlgari and Kartell – have combined their excellence in style, creativity and craftsmanship to create three unique versions of the New 500,” it said. 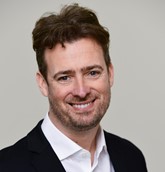