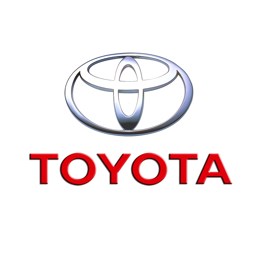 Toyota suffered a slip in profits as manufacturing and supply chain headaches constrained production and pushed up costs in its first fiscal quarter.

Globally, deliveries for the OEM giant’s Lexus, Toyota Daihatsu and Hino brands declined by 7.8% to 2.54m in the quarter.

The brand is sticking with its forecast of producing 9.7 million vehicles in its current year, however, despite battling a series of production issues resulting from issues including component shortages, COVID-19 shutdowns and a flood at one plant in South Africa.

Toyota also suffered a financial hit as a result of support handed to its supplier partners as they battled with the impact of material shortages.

A Toyota spokesperson said: “In order to strengthen competitiveness of the entire supply chain in the medium to long term, we will absorb the burden on our suppliers caused by the current severe business environment.

“In terms of the burden on our suppliers caused by the soaring materials prices, in addition to taking actions based on the pre-agreed rules concerning purchase prices, we will handle some of the problems that our suppliers face.”