The soft sell, 'lethargy' and a 'lack of process' leading to lost sales, says industry trainer 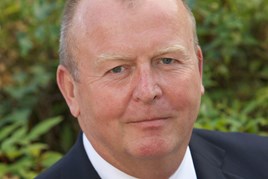 Car dealers’ sales processes are suffering from a “lethargy” which sees many customers leave the showroom without having taken a test drive, had their part-ex valued or finance offer calculated.

According to Guy Allman, chief executive of automotive training and software company BTC, the soft sell being applied to the modern customer’s well-informed approach to buying is seeing many walk away from a dealership feeling “happily unpressured” but having not made a purchase.

And statistics gathered by BTC from questions posed to 2,500 consumers revealed that 35% are still on the search for a car, despite having been flagged up by sales staff as lost sales.

The results are a far cry from what might be expected of sales teams which should be embracing lead management in a climate where the average customer is said to make just 1.3 visits to a dealership before buying a car.

Allman said: “From start to finish there are gaps in the sales process and then, to make matters worse, there is no follow-up call.

“We used to talk about controlled selling, when the salesman was totally in control of the selling process. Now that customer controls the process more than they ever did.

“They come in the dealership prepared, having done their research online and, it seems, they are allowed to leave without having gone through any of the processes that might allow them to gain a rapport with the sales staff or add some obligation to buy.”

BTC’s statistics – recorded in Q4 of 2015 – revealed that just 65% of lost customers had been offered a test drive and only 29% of those had driven a potential purchase as a result.

While 64% approached their potential purchase with a part-exchange, just 69% had their car valued and only 8% had their part exchange driven by the dealer.

Equally indicating a lack of motivation to make a sale, Allman suggested, was the indication that just 45% of customers had left the showroom without being quoted dealer finance.

Allman said: “I had been fascinated by the results of the ‘what buyers expect’ AM survey with Motoring.co.uk and our results really reflect those.

“About 75% of customers said that a test drive was ‘very important’ and then we discovered that only 65% of those 2,500 lost customers had received a test drive. I’ve never met a salesman who didn’t say that bums on seats sell cars, but it seems that’s not always put into practice. There’s a lethargy that’s hard to explain.

“Equally, with 90%-plus of all vehicles now sold on finance – because that’s what makes a car affordable – it’s hard to believe that customers were not made aware of the finance options available to them.” 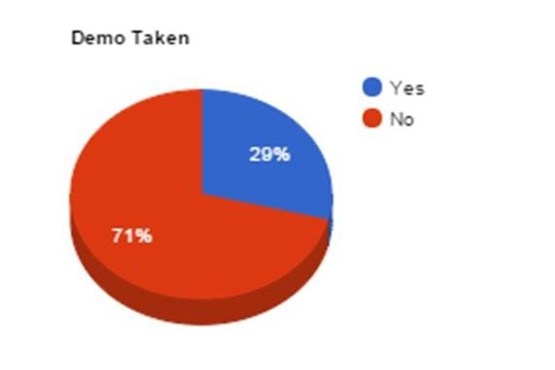 BTC have been training sales staff in the automotive sector for 25 years and Allman believes that, far from being starved of the opportunity to sell cars, dealers are simply not taking the right steps to embrace the prospects coming their way.

He said: “I believe dealers are enquiry rich and process poor. The fact that 35% of the customers that we spoke to - who had been recorded as lost by sales staff – were still in the market for a car is evidence enough of that.”