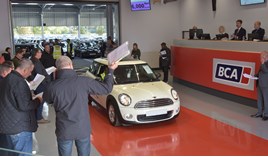 Average values stalled in November as rising volumes of cars put pressure on lower quality stock, creating “a two-tier market as volumes climb”, according to the latest BCA Pulse report.

Demand for high quality used stock remained but there was pressure on values for poorly presented, higher mileage vehicles as values for fleet/lease, dealer part-exchange and nearly-new vehicles all fell during November.

A richer selection of stock from contract hire, finance and daily rental sources passed through BCA sales during November, according to Pulse, causing the headline average value rise to a record level for the fifth month in a row – up by £40 (0.4%) to £8,631. 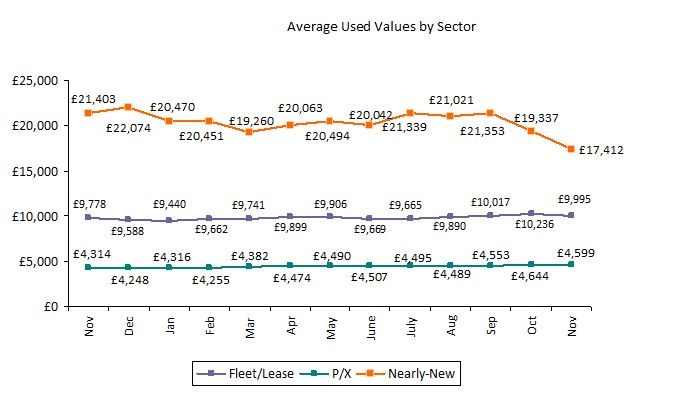 Year-on-year, the headline figure was up by £505, equivalent to a 6.2% increase in average values.

Nearly new-values were also on the slide, to £17,412 during November – down a considerable £3,001 on the same time last year – with model mix having a significant impact on average values.

Simon Henstock, BCA chief operating officer UK Remarketing, said: “While November’s headline value was at a record level, this was largely due to the richer mix of stock handled by BCA during the month.

“Looking at the detail shows there was pressure on values across the board, as rising volumes gave greater choice to buyers, with attention focused on the best examples and high demand models.

“While it is good news that there is plenty of demand for the best quality stock, it should not disguise that there is a two-tier market developing as volumes climb.

“Ready-to-retail cars continue to attract the buyer’s attention and churn quickly, but poorer condition, older and higher mileage examples need to be accurately appraised and valued in line with market expectations if they are to be sold first time.”

Henstock said that it was unlikely that wholesale prices would improve between now and year end, with volumes set to remain high. He said: “With the delicate balance between supply and demand likely to be maintained into the New Year, we may not see the significant spike in values or conversion rates early in the year that we have seen in previous years.”

Henstock added: “This is when the remarketing sector must work closely with its vendor customers to ensure stock is managed in an orderly fashion back into the marketplace.

“This means offering stock to the widest possible buyer base by a variety of physical and digital channels and ensuring there are no sudden spikes in volume that can affect demand. Equally, it is critical to appraise and value vehicles appropriately and in line with condition, and invest in the appropriate level of preparation to attract the buyers’ attention.” 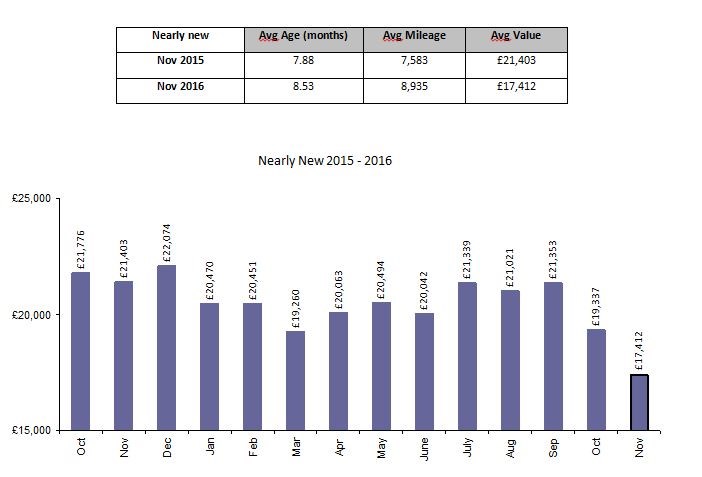