The average profit made by dealers at the end of December was £178,000 per site.

Mike Jones (pictured), ASE chairman, said: “2016 may well go down in history as a highpoint in UK vehicle registrations. However, it failed to live up to 2015 in terms of average dealer profitability.

“This was not a surprise given the reaction of the manufacturers to several years of under-calling the size of the market when they set dealer targets for 2016.”

This resulted in dealers working harder for less with turnover going up and profits falling.

Retailers did, however, outperform the prior year in the month of December, reflecting the increasing reliance on bonuses for hitting overall targets, Jone said.

The decline in profitability was principally down to a fall in vehicle sales and department profits, as a result of increased targets squeezing margins and hitting average profit per units.

There was good news in aftersales, with increased service contribution.

“However, this was not sufficient to maintain overhead absorption levels in the face of increased operating expenses from ever-larger facilities.

“2016 saw the continued evolution of the retailing model in the UK, with new vehicle sales falling 10%, being replaced by increased used vehicle sales.

“Whilst there is a danger of the system becoming clogged negatively impacting residual values, the process was well managed throughout the year as reflected by the strong used car return on investment results.

“Further focus needs to be placed on this in 2017, with a reduction in the days in stock being desirable.” 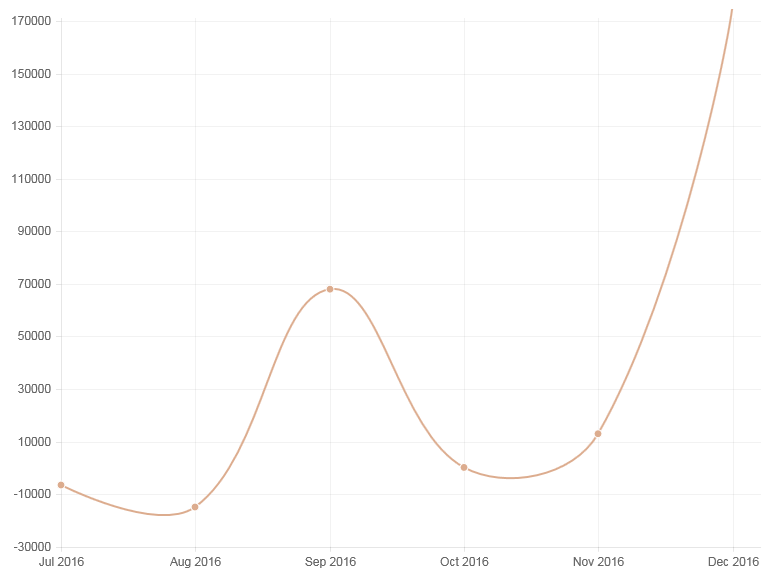 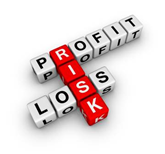