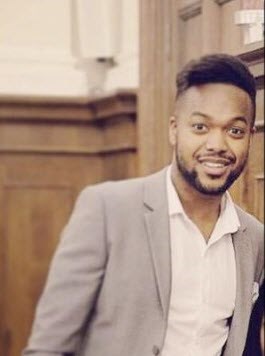 Diesel drivers are being urged not to panic sell in the light of government plans to tackle dangerous emission levels through a ‘toxin tax’.

A draft plan on the tax is expected on June 30 followed by the full policy in September.

“It’s important that sellers consider their options when selling their car and are given the fairest possible price, especially in the current financial climate.”

Green said: “Although this announcement will have an impact on the industry, we haven’t seen dealers acting hastily or taking a knee jerk reaction to this news.

“The latest data shows that that diesel cars still have a huge presence on the roads in the UK.

“In fact, 38% of Britain's cars today are diesel-fuelled.

“They remain a consumer favourite and they won’t be going away fast. However, watching the hybrid and electric car sector grow will be interesting over the coming months and years.”

An estimated 10 million diesel vehicles will face costs of up to £20 a day when the ‘toxin tax’ is rolled out across the worst affected cities and towns, including London, Leeds, Manchester, Birmingham, Derby and Southampton.

The tax is designed to combat rising air pollution in some of Britain’s worst affected cities and will commence from 2019.

Drivers affected are expected to be compensated by a Government scrapping scheme where owners would be encouraged to trade in their car for up to £2,000 towards a new, cleaner vehicle.