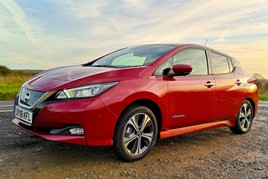 In its response to its review of the fallout from the roll-out of the Worldwide Harmonised Light Vehicle Test Procedure (WLTP) introduced on September 1 last year, and its effect on vehicle taxes, HM Treasury has binned the previously published BIK rates for 2020/21, AM’s sister title Fleet News reported.

The changes will be a huge boost to EV retailers and manufacturers with a strong alternative fuel vehicle (AFV) offering keen to embrace corporate sales but could prove a blow to those yet to fully embrace zero-emissions technology, including the likes of Suzuki, which recently announced the launch of its own business partner programme.

HM Treasury has said that for cars first registered from April 6, 2020, most company car tax rates will be reduced by two percentage points.

That means for a pure electric vehicle with zero tailpipe emissions, company car drivers will be taxed at 0%, paying no BIK tax at all.

Furthermore, the zero percentage rate is also extended to company car drivers in pure electric vehicles registered prior to April 6, 2020, who were already looking forward to a much reduced rate of 2% for 2020/21.

The 0% rate will also apply to company cars registered from April 6, 2020, with emissions from 1-50g/km and a pure electric mile range of 130 miles or more.

However, company cars registered before April 6, 2020, with emissions from 1-50g/km and a pure electric mile range of 130 miles or more attract a 2% BIK rate in 2020/21 and stay the same for the two subsequent tax years.

From 2023/24, fleets will have one BIK tax table again as the rates are realigned.

The Government said that “by providing clarity of future the appropriate percentages, businesses will have the ability to make more informed decisions about how they make the transition to zero emission fleets”.

It added: “Appropriate percentages beyond 2022-23 remain under review and will be announced at future fiscal events.

“The Government aims to announce appropriate percentages at least two years ahead of implementation to provide certainty for employers, employees and fleet operators.”

Responding to this afternoon's Government announcement on BIK company car tax bands, Sue Robinson, Director of the National Franchised Dealers Association (NFDA), said: “It is positive to see that the Government has provided additional clarity on the tax regime for company cars.

“Further clarity on the company car tax regime, alongside the introduction of a zero-emission rate for company cars, will support the sales new vehicles.

“Although we are disappointed that, following the introduction of WLTP, the existing VED rates will remain in place, it is encouraging that the Government will continue to consider whether to move to ‘a more dynamic approach to VED’ as suggested by NFDA.

“NFDA will continue to call on the Government to rebalance VED payments across a car’s lifetime to incentivise purchases of newer, cleaner vehicles*".

The BVRLA's director of Policy and Membership, Jay Parmar, said: “The Government has responded positively to the Company Car Tax campaign mounted earlier this year by the BVRLA, its members and fleet industry colleagues.

"Our regular engagement with policymakers is clearly paying off as there now appears to be a greater appreciation for the importance of our industry in delivering government’s wider economic and environmental ambitions.

“Recognising the value of the company car market in supporting the transition to zero emission technology is also a positive endorsement for our sector, showing refreshing alignment between government’s environmental and fiscal policies.”

“The Treasury is giving back some of the unfair Company Car Tax windfall it was set to receive as a result of WLTP and providing some essential extra visibility on future tax costs for those looking to order their next vehicle.

"This is a good day for company car drivers and our members.” 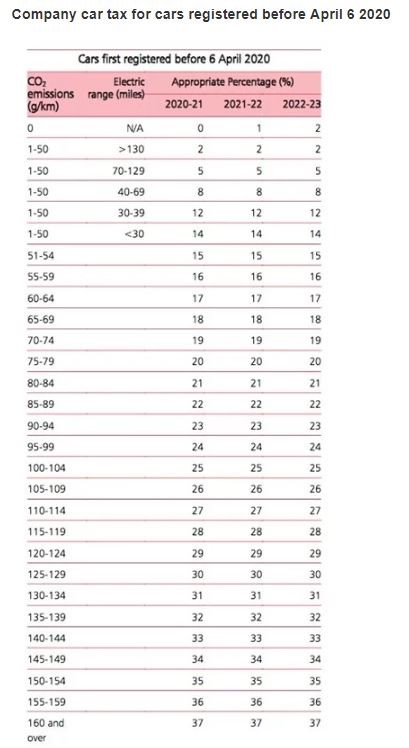 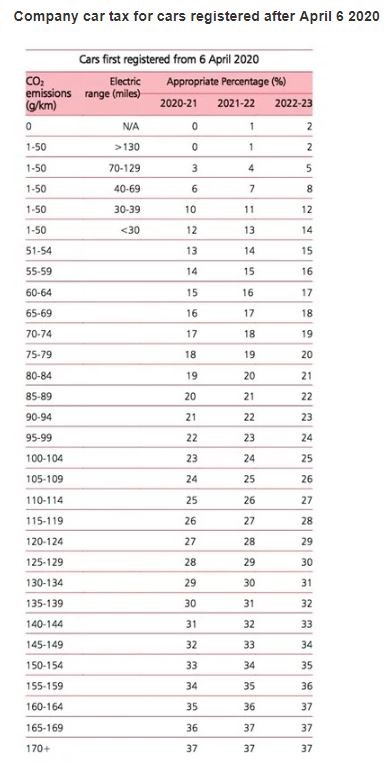