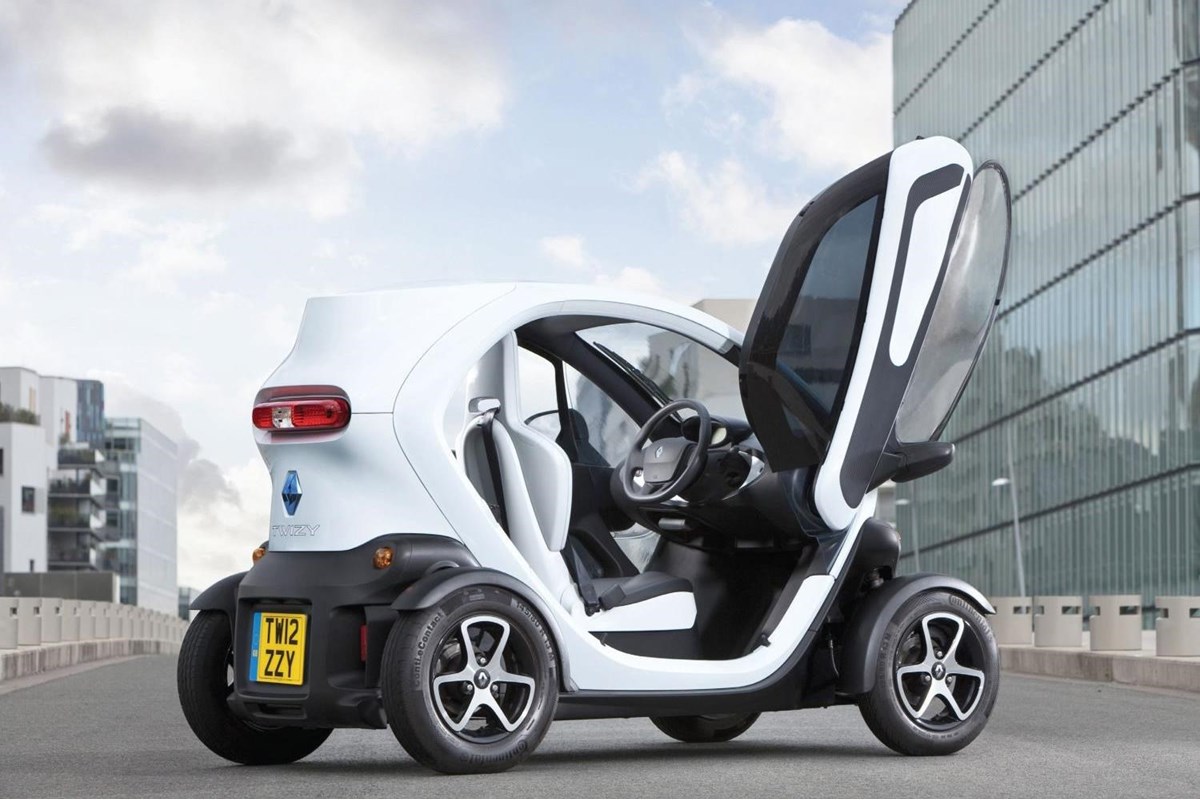 Renault has updated the trim levels of two of its three electric vehicles on sale in the UK – the Zoe supermini and Twizy city car – to bring them into line with the company’s other vehicles.

The changes to the Zoe line-up coincide with the introduction of a new longer-range electric motor.

Renault is continuing to offer Zoe customers a 7kW charging wall box supplied and installed free of charge at their home. This means a charge time from zero to 100% full in 3-4 hours.

Dynamique Nav Rapid Charge is identically equipped but can be recharged to 80% of capacity in 30 minutes through a 43kW charge point.

All three grades of ZOE are available to buy as either battery hire or full purchase ‘ZOE i’ versions.

Both motors develop a maximum output of 85bhp with 0-30mph attainable in around four seconds and 0-50mph in 8.6 seconds.

The decision to offer two motors comes about because Renault has identified distinct types of use among its EV customers. Many have regular driving patterns, and will therefore appreciate the increased range and reduced charging requirements with the R240 motor. But others are less predictable in the way they use their car. For them, ultimate range is usually not a handicap – but they need the ability to rapid-charge to 80% of battery capacity in the shortest possible time on occasions.

For Twizy, Expression replaces the former Urban version and Dynamique takes the place of Technic in the line-up while the Cargo remains unchanged. There have been minor changes to colours, trims and wheels.