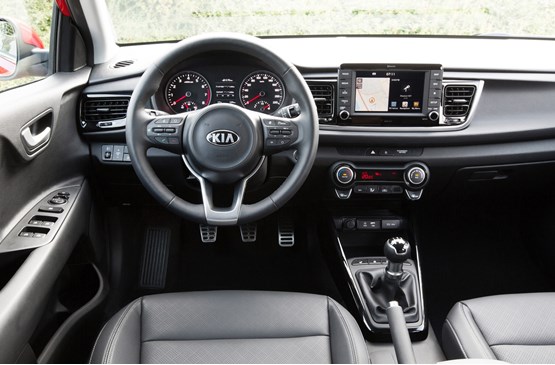 The new Kia Rio will make its world debut at the Paris Motor Show later this month.

It’s now in its fourth generation.

Michael Cole, chief operating officer for Kia Motors Europe, said: “The Rio is an important car for Kia, as our best-selling model worldwide. The B-segment is one of the most hotly-contested areas of the new car market, and the third-generation Rio helped introduce more people to the Kia brand than ever before.

“As a gateway to the brand, the Rio has typically offered an attractive design, low running costs and practicality. It’s for these reasons that the current model has sold in record numbers around the world. The new model will build on these key strengths, with higher desirability, a more enjoyable drive and the most advanced safety features in its class."

The new Rio will play an increasingly important role in the Kia model line-up, he said.

The B-segment is the largest market segment in the European new car market, and Kia anticipates that the new Rio will attract over 100,000 buyers in its first full year on-sale.

This will place the Rio alongside Kia’s best-selling models in Europe, the Sportage and cee’d.

It will go on sale globally during the first quarter of 2017, with the company’s seven-year, 100,000 mile warranty as standard.