The 'most powerful' Volkswagen Tiguan now available to order 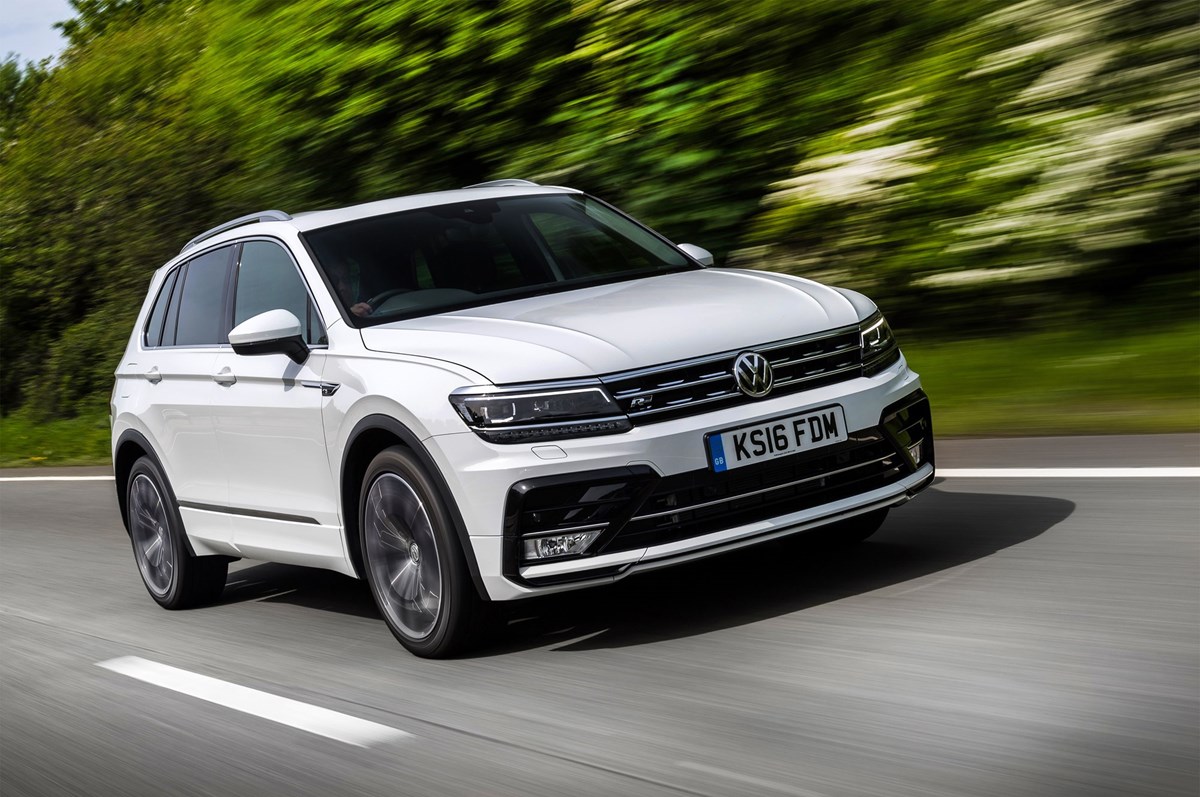 The most powerful Tiguan – it has more power than the current Golf GTI – is now available to order.

Its engine is the new 240PS bi-turbo diesel, designated BiTDI, providing an increase of 30PS over the previous most powerful Tiguan, the 2.0 TSI in the previous generation of the car.

The bi-turbo 240 PS engine is similar to that offered in the current Volkswagen Passat and Passat Alltrack, and boasts a high-performance cylinder head and two-stage turbo charger.

Capable of reaching 142 mph, where the law permits, the 2.0 BiTDI-equipped Tiguan meanwhile sprints from rest to 62 mph in just 6.5 seconds.

‘Selective catalytic reduction’ helps to reduce emissions by injecting AdBlue into the Tiguan’s exhaust system, helping to reduce NOx by converting it into water.

The Volkswagen SUV also includes a start/stop system and battery regeneration which, together, contribute to a CO₂ figure of 167 g/km.  All the engines in the Tiguan range meet the latest EU6 emissions standard.

As well as the 240 PS bi-turbo engine, the most powerful of the Tiguan’s three petrol engines is also now open for order in the UK.

The 2.0 TSI 180 PS is available with a six-speed manual or seven-speed DSG transmission.  It is also offered as standard with 4MOTION four-wheel drive and offers a top speed of 129 mph, 0-62 mph time of 7.7 seconds and a CO₂ figure of 170 g/km.

Both new Tiguan engines are offered with the range-topping SEL or R-Line trims.