Nissan has revealed a new Leaf with an increased range of 235 miles and the introduction of its latest autonomous driving technology.

The new Leaf will aim to “embrace the early steps of advanced driver assistance” with the introduction of Nissan's ProPilot autonomous driving system, ProPilot Park and the brand's e-Pedal concept, which is said to allow drivers to control the car using a single foot pedal.

ProPilot can automatically control distance to the vehicle in front at a pre-set speed - even in stop start traffic - and will maintain the Leaf's position within a lane.

ProPilot Park will give the vehicle autonomous parking capabilities while the e-Pedal, which will come as standard on all new Leafs, allows drivers to accelerate and brake using one pedal thanks to the 0.2g of regenerative braking power.

Range anxiety has been lessened by an increase in range to 235 miles on a single charge. However, a higher power version with increased motor power and battery capability will be released at the end of 2018.

No prices for the new car have yet been released, but the new Leaf will go on sale across Europe in January next year, according to a statement issued by Nissan.

Nissan’s president and chief executive officer, Hiroto Saikawa, said: “The new Nissan Leaf, with its improved autonomy range, combined with the evolution of autonomous drive technology, such as ProPilot Park and the simple operation of the e-Pedal, strengthens Nissan’s EV leadership, as well as the expansion of EVs globally. It also has the core strengths that will be embodied by future Nissan models.”

The new Nissan Leaf replaces the first-generation model, which has become the world’s best-selling electric vehicle.

Nissan reported that more than 283,000 customers have chosen the Leaf since the model went on sale in 2010.

The new e-powertrain delivers an output of 110 kW, 38% more than the previous-generation Leaf. Torque has been increased 26% to 320Nm, resulting in improved acceleration 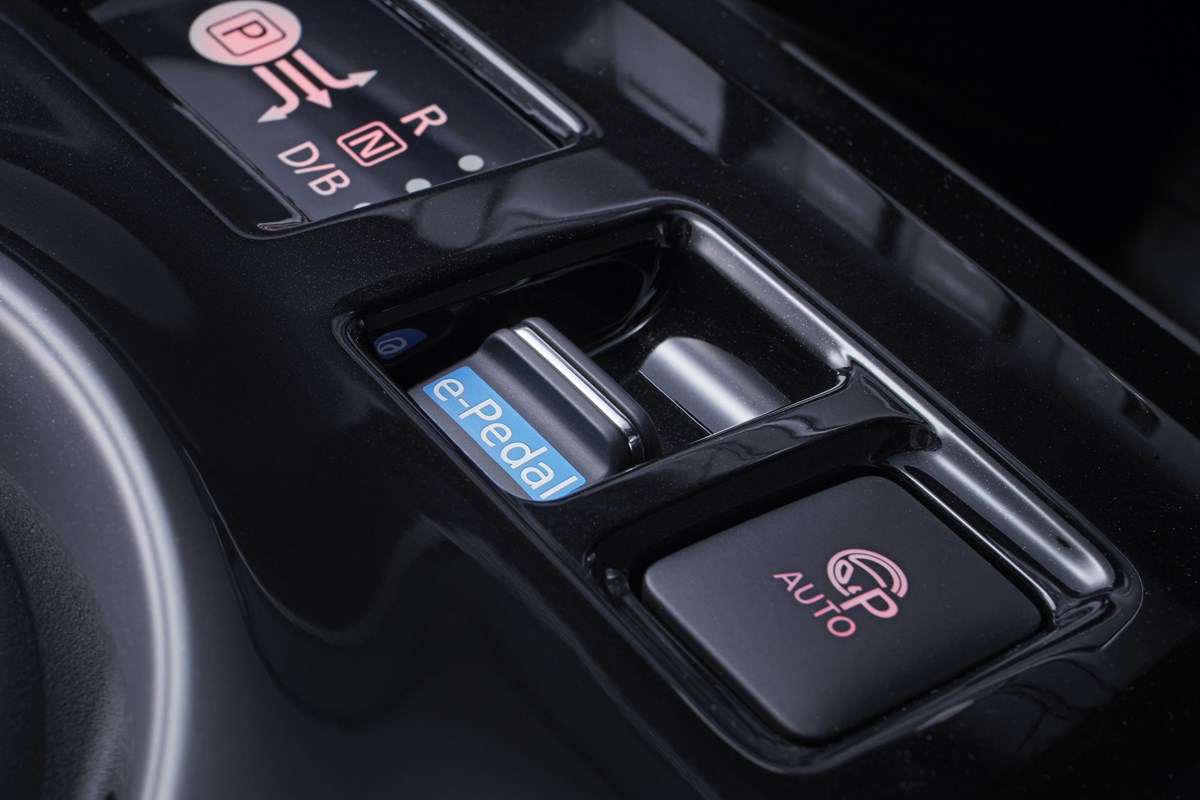