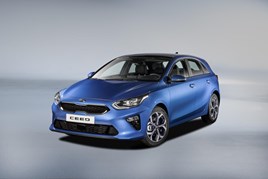 Kia has revealed details of the all-new Ceed ahead of its official debut at the 2018 Geneva motor show.

The new engine is available with a choice of power outputs (115 and 136ps) and its CO2 emissions are expected to fall below 110g/km.

Every engine will be paired with a six-speed manual transmission, while the new 1.4-litre T-GDi and 1.6-litre CRDi engines will also be available with Kia’s seven-speed double-clutch transmission. 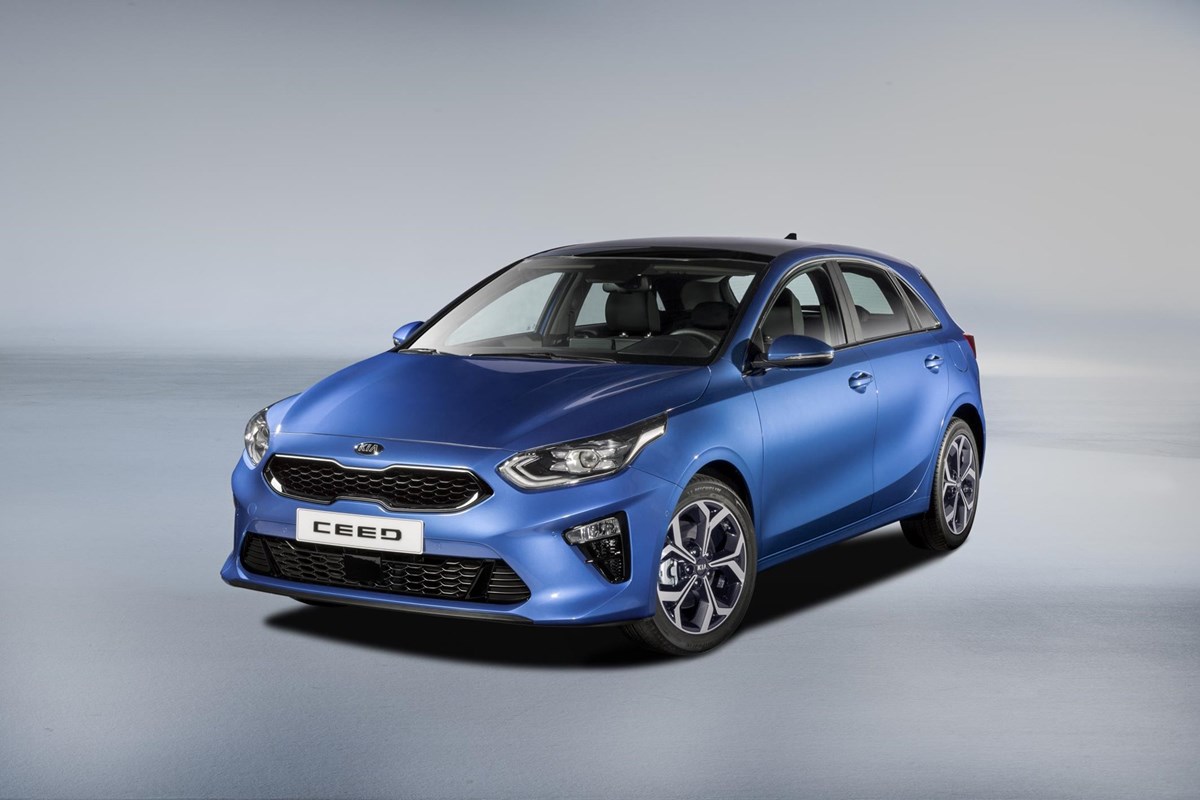 The car will be available by the end of the second quarter of the year - but prices have not yet been revealed.

The new Ceed is lower, wider, and has a longer rear overhang than the car it replaces. It features ‘ice cube’ LED daytime running lights as standard, echoing the appearance of earlier GT and GT-Line models.

The new platform supports a larger, 395-litre boot, as well as greater shoulder room for rear passengers, more headroom in the front row, and a lower driving position.

Kia says the Ceed has been engineered exclusively for European roads, with European buyers in mind.