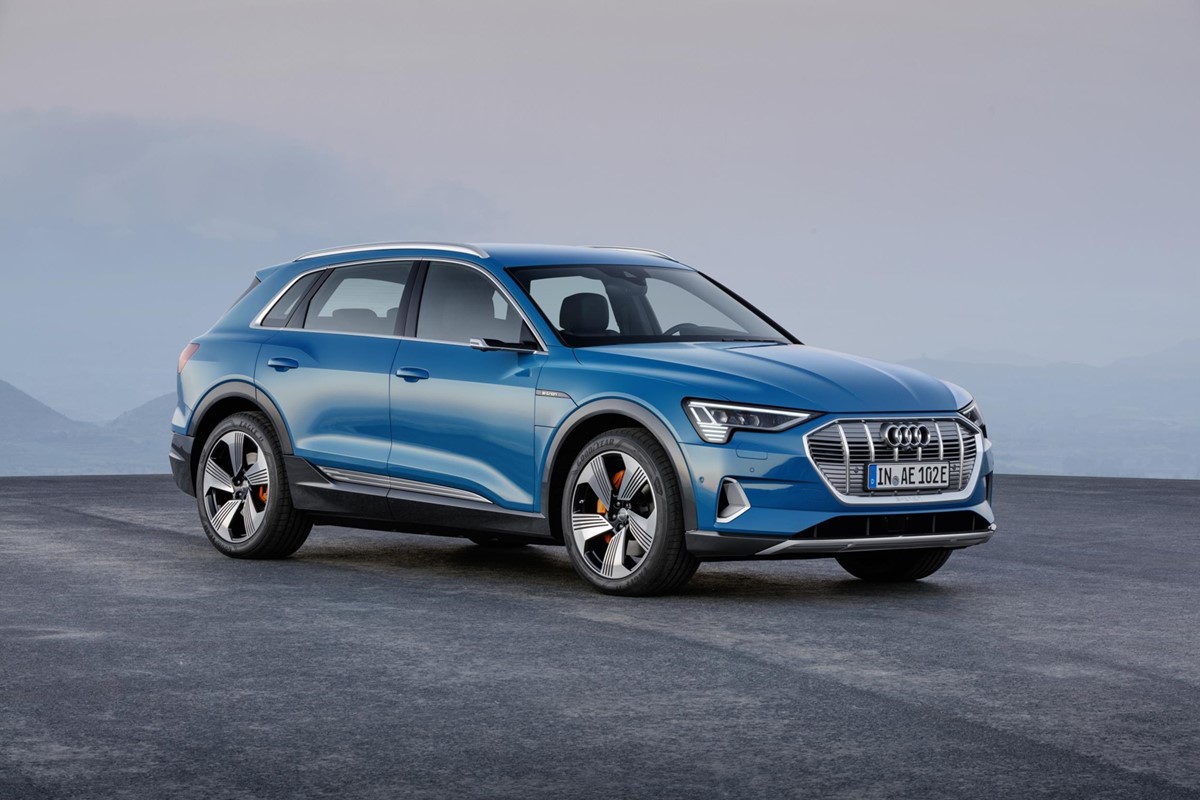 Audi will make its first assault on the EV sector with the arrival of its e-tron SUV into the UK market in early 2019.

The large premium SUV measures 4,901mm long, 1,935mm wide and 1,616mm high but claims a zero-emission WLTP-tested range of 248 miles and has the ability to charge in just 30 minutes thanks to its ability to take advantage of 150kW charge points (where available).

Customers will also be able to opt-in to Audi’s new e-tron Charging Service which will provide Europe-wide access to the public charging infrastructure via Audi’s proprietary charging card, bringing together over 72,000 charging points operated by 220 providers, for unlimited electric mobility.

Two electric motors drive the e-tron electric SUV via all four wheels and a system output of up to 300 kW and 664Nm of torque is enough to power it to 62mph in 5.7 seconds. Top speed is an electronically-limited 124mph, Audi said.

Prices for the e-tron will start at a £70,805 and will start to roll off the assembly line at Audi’s CO2-neutral plant in Brussels later this year.

Audi said that the e-tron would be “a standard bearer for the latest Audi design philosophy”.

It will wears the brand’s familiar octagonal-design ‘Singleframe’ grille with vertical struts, but a centre section largely enclosed and presented in platinum grey will identify it as a fully electric model.

At the lower edge of the Matrix LED headlights, four horizontal struts create the e-tron-specific signature in the daytime running lights, meanwhile.

At the rear, slats in the wide diffuser draw attention to the omission of exhaust pipes, Audi said in a statement, while an e-tron logo on the charging flap and, as an option, on the brake calipers further stand out in the high-voltage signal colour orange.