The new BMW 7 Series range will feature a prominent new radiator grille and a new plug-in hybrid drivetrain when it goes on sale in UK dealerships during April.

Prices for the luxury German saloon will start at £69,430 when it arrives in dealerships. 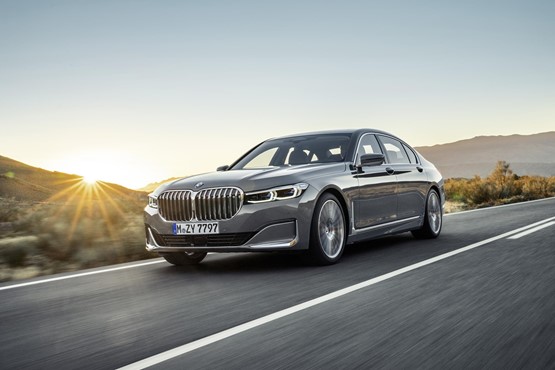 The line-up starts with the 730d and finishes with the range-topping 760Li, which features a 585PS V12 petrol engine.

Externally, the front grilles dominate the styling and the face of the 7 Series is now in keeping with the new X5 and X7 SUVs.

BMW says a number of the styling revisions have resulted in improved aerodynamics and efficiency.

The new BMW 7 Series also includes the latest version of the BMW Touch Command unit. This removable tablet with a seven-inch screen can be used from any seat and even outside the vehicle.

It lets the occupants operate comfort functions such as seat adjustment, interior lighting and climate control, as well as the infotainment, navigation and communication systems. It can also be used to play external audio and video files.

The graphics and menu system of the BMW Touch Command tablet and the rear-seat entertainment Experience displays are now aligned with the software features and functionality of BMW Operating System 7.0, which is also used for the all-digital displays of the instrument cluster and Control Display.

Four-wheel steering is available as an option to improve handling and manoeuvrability.

There is also an Executive Drive Pro chassis system, which uses navigation data and a camera to adapt the suspension for greater comfort. 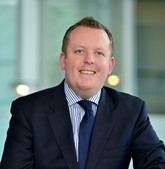