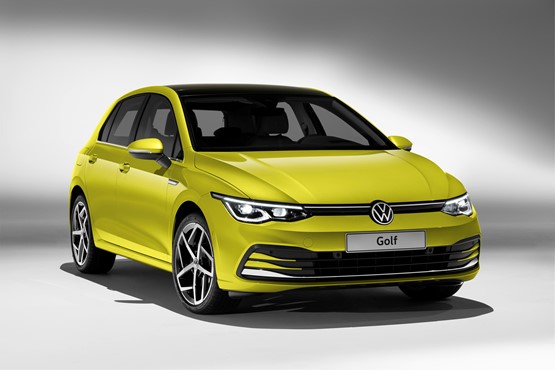 Volkswagen has revealed the all new eighth-generation Golf ahead of its arrival in UK showrooms next year.

The latest version of the Golf will be offered in five-door form only and will no longer be available as a fully electric model, as VW will launch its electric ID 3 next year.

Based on VW’s new MQB platform, the new Golf’s dimensions are very similar to that of the existing models. 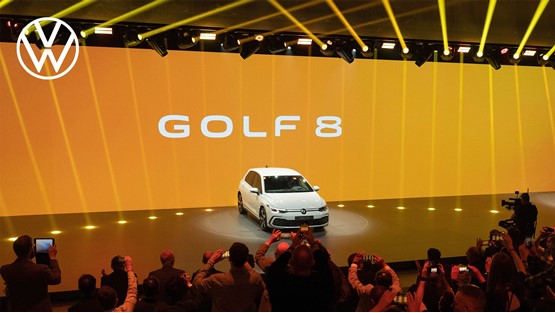 Updates to the car's steering and suspension are said to improve handling and driveability.

Technology has played a big part in the new Golf’s development. The dashboard features a large 10-inch infotainment screen and digital instrument cluster. All the switches have been replaces with touch sensitive panels.

There are a range of driver assistance systems, including adaptive cruise control and lane assist that provide semi-autonomous driving.

The car also features Car2X technology, to provide information about the road ahead directly to the driver.

Pricing and specifications are yet to be revealed, but the usual S, SE, SEL and R-Line trims are expected to be kept. There will also be GTI, GTD and R versions.

Sales are expected to commence early next year, with ordering set to open in December. The first cars will be delivered in Spring.

For the first time, the Golf will offer over-the-air updates and buyers will be able to add additional features to their car by downloading the necessary software.