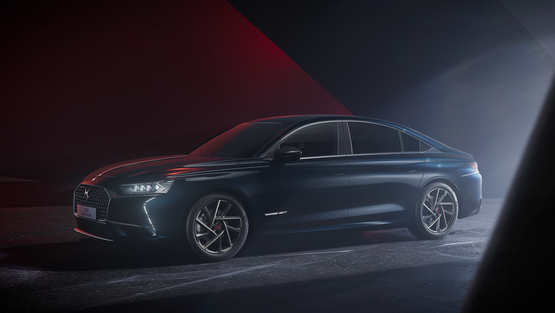 DS Automobiles is expanding its model range with a new flagship executive saloon, which is poised to rival models like the Audi A6 and BMW 5 Series.

The newcomer is priced from £40,615 and can be ordered from April 8, before arriving in dealerships in August.

At 4.93 metres in length and 1.85 metres wide, the DS 9 sits on a new version of the OEM’s EMP2 (Efficient Modular Platform 2) architecture with a longer wheelbase not used with a saloon car before. 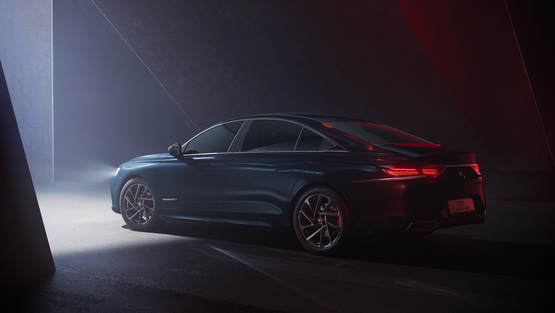 Two powertrains are offered at launch: a turbocharged petrol and a plug-in hybrid. Both deliver 225PS and are front-wheel-drive.

A second plug-in hybrid model will join the range later in the year, with 360PS and all-wheel-drive.

The car comes with high level of standard specification and a focus on comfort and luxury, rather than sports and performance. 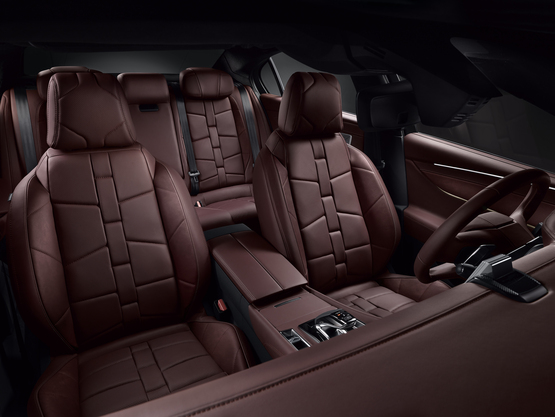 Despite having more torque, the E-Tense has a slower 0-62mph acceleration time that the PureTech (8.3 seconds vs 8.1) due to the extra weight of its 11.9kWh battery. The plug-in car has an electric range of up to 34 miles.

Charging speeds of up to 7.4kW enable the battery to be recharged in 1hr 30 minutes.

There are two trim levels available: Performance Line+ and Rivoli+. The latter is the most luxurious and features a leather-clad cabin, heated and ventilated seats and semi-autonomous driving systems.

The car’s interior is dominated by a 12-inch touchscreen infotainment system, while touch panels and physical switches remain for some functions. Among the design details highlighted at the model’s unveiling this week were crystal-shaped touch-sensitive controls, ‘Pearl Stitching’ and a B.R.M clock on top of the dashboard.

DS has low sales aspirations for the newcomer, expecting to shift less than 1,000 units per year. Around 80% of DS 9s are expected to go to fleet customers and more than 60% will be E-Tense models.