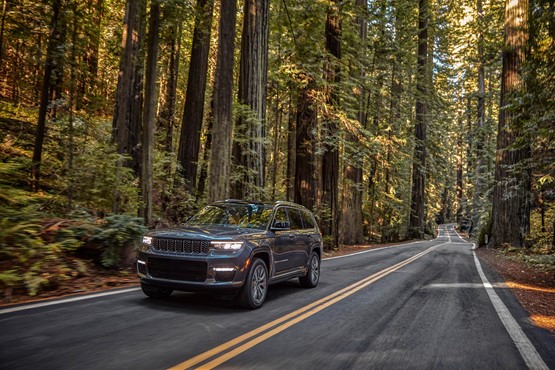 Jeep has revealed the new seven-seat Grand Cherokee L, a long-wheelbase version of the model that will arrive in Europe later this year.

The fifth-generation model will replace the brand’s current flagship, which has been on sale for more than a decade.

The seven-seat Grand Cherokee L showcases what the shorter European version will look like, with a bold new design that takes styling cues from the boxy Grand Wagoneer. 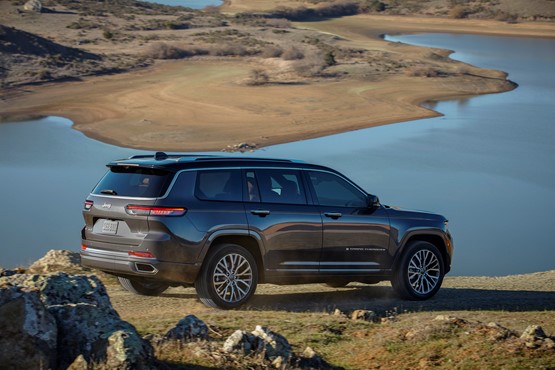 The US version is offered with V6 and V8 petrol engines, alongside a 4Xe plug-in hybrid version. Powertrain options for the European market have not yet been confirmed.

Among the technical highlights is a new Uconnect infotainment system with a 10-inch touchscreen, which Jeep says is the most advanced system it has ever offered. There is also a 10.25-inch frameless digital instrument cluster and a 950-watt McIntosh audio system. 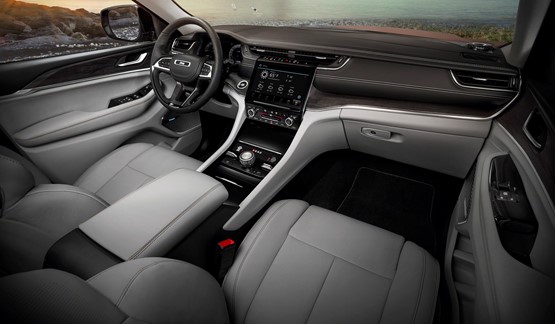 Three four-wheel drive systems are available on the Grand Cherokee, plus an optional air suspension system that can lift the vehicle by 60mm to provide additional ground clearance.

Christian Meunier, global president of Jeep, said: “With that legacy guiding the Jeep team, the new 2021 Jeep Grand Cherokee is crafted to exceed expectations and do what no other SUV can do: deliver legendary Jeep 4x4 off-road capability blended with superior on-road manners.

“It is built on an all-new architecture and wrapped in a stunning new design that honours its iconic Jeep design heritage, while also extending to accommodate a third row to meet the growing needs of our Jeep customers who have asked for more space and functionality.”

More details on the new Jeep Grand Cherokee will be revealed later in 2021.