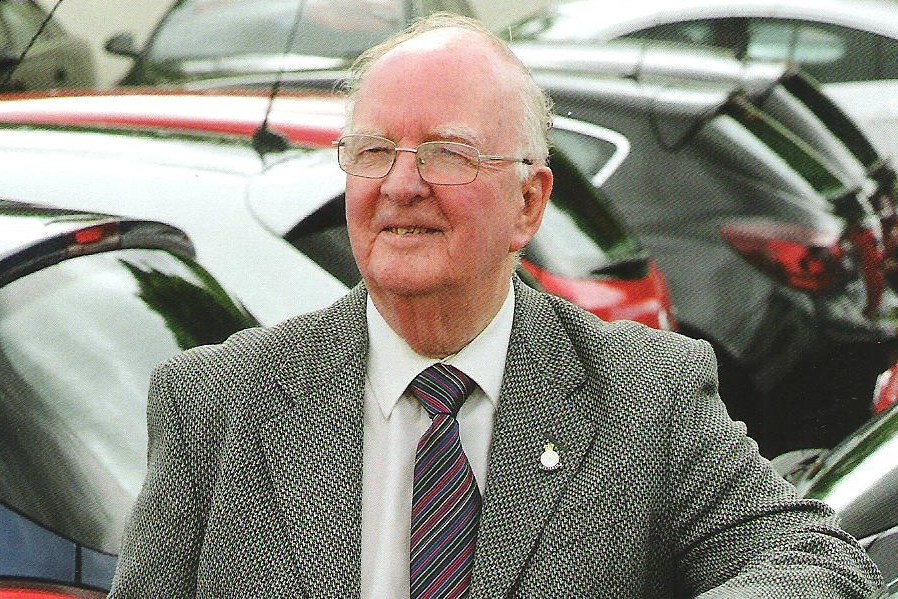 A salesman whose career spanned seven decades with the same dealership has retired from the industry at the age of 82.

Tony Lister (pictured) joined the team at Dudley Motor Company back in 1949 and easily secured the title of the business’ longest-serving employee, with 67 years under his belt.

Lister said that he was originally drawn to a career in the automotive industry by the freedom that cars bring and a desire to own his own.

His first company car was a F Model Victor in silvery blue, however, a vehicle which he considered “was the one that got a bad name because of the American design and it had a tendency to deteriorate quite quickly”.

He added: “My favourite to sell was probably the FD Victor because it was well-priced and the specification was very high for its time. It had a lovely curvy design and was a great family car”.

Lister has sold thousands of cars over the decades, putting his success down to personal service.

He said: “I think if you talk to people and they get to know you, you create something, a bond of trust.

"Even if it’s company business you’re still dealing with people. That’s my philosophy, treat people as you’d wish to be treated, and it’s brought me a lot of repeat business over the years.”

Since 1982 Tony has specialised in the Motability side of the Trindle Road Vauxhall franchise and has helped his customers gain independence and an improved quality of life.

Dudley Motor Company’s general manager, Rob Gilbert, said: “We will really miss Tony, he is a great friend and colleague and has also been a huge asset to our company over the many years he’s worked for us.

"I wish him all the very best for his retirement.”

Colleagues from Dudley Motor Company held a retirement party for Tony with singer Sarah Jane brought in to sing tracks from the ‘50s to the present day.

Tony was presented with a gift of wine and champagne at the event, which was attended by many of his customers.