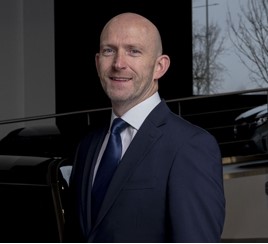 The announcement completes the changes at the head of fleet operations for the three German premium manufacturers since the turn of the year.

Brennan left Audi in November, with the manufacturer announcing in mid-January that he would be replaced by James Buxton, who had been working as the brand’s sales operations manager.

The circle of appointments has today been completed with Mercedes-Benz’s appointment of Brennan.

He started his career in financial services, moving into the automotive industry and into the fleet sector eight years ago.

“Tom brings with him great experience in the premium automotive sector and we are confident that he will continue this team’s great success.” 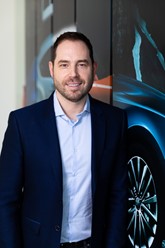